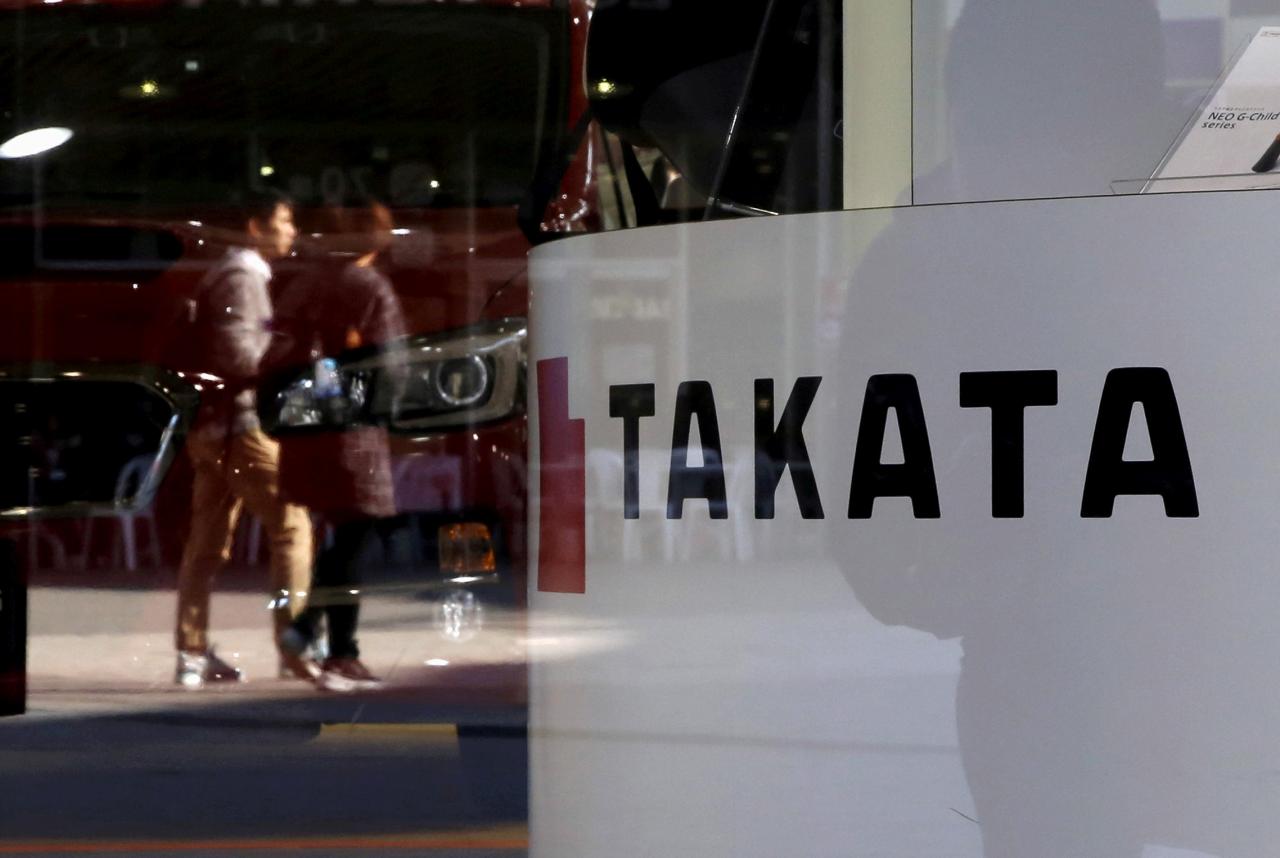 Guido Ferrer has been appointed as the president and CEO of Joyson Safety Systems, the company created from Key Safety Systems and the erstwhile Takata Corporation which was in the news for making and supplying faulty airbags. He will also continue to serve as the executive director on Joyson Safety’s board. Durrer will replace Jason Luo, who had left the company in August 2017. Till Durrer was hired, Yuxin Tang, a board member for Joyson Safety, served as the interim president. Takata was acquired by Key Safety Systems in a USD 1.6 billion deal and the merged company was renamed as Joyson Safety in April. The company’s headquarters was moved from Sterling Heights to Auburn Hills this April. The acquisition was financed jointly by the Future Industry Investment Fund which is owned by the Chinese state, Ningbo Joyson Electronics Corp. which owns Key Safety Systems and the private equity firm PAG.
.
Durrer will now be at the helm of the auto safety system supplier firm which has operations in over 23 countries and has a workforce of more than 50,000 employees in 23 countries.

Takata had been in the news for making airbag inflators which malfunctioned and sent shards of metal into drivers and passengers. These faulty airbag inflators have been considered to be responsible for more 17 deaths globally, and the scandal has drastically affected the image of the company for more than eight years. The company which had been in existence for 84 years had filed for bankruptcy protection in Japan and its U.S. subsidiary, TK Holdings Inc., filed for Chapter 11 protection in Delaware in June 2017 as part of an agreement to sell to Key Safety, which emerged as the best candidate from a field of nearly a half dozen competitors.

Commenting on Ferrer’s appointment, Jeff Wang, Joyson Safety’s chairman said in a news release. That he brought significant global leadership and industry expertise to Joyson Safety Systems after the recent formation of the company by combining Key Safety Systems and all of the global assets of Takata Corporation.

Wang added, “I look forward to working closely with Guido and to leveraging his experience as we strengthen and grow Joyson Safety Systems’ position as a world-class leader in automotive safety.”