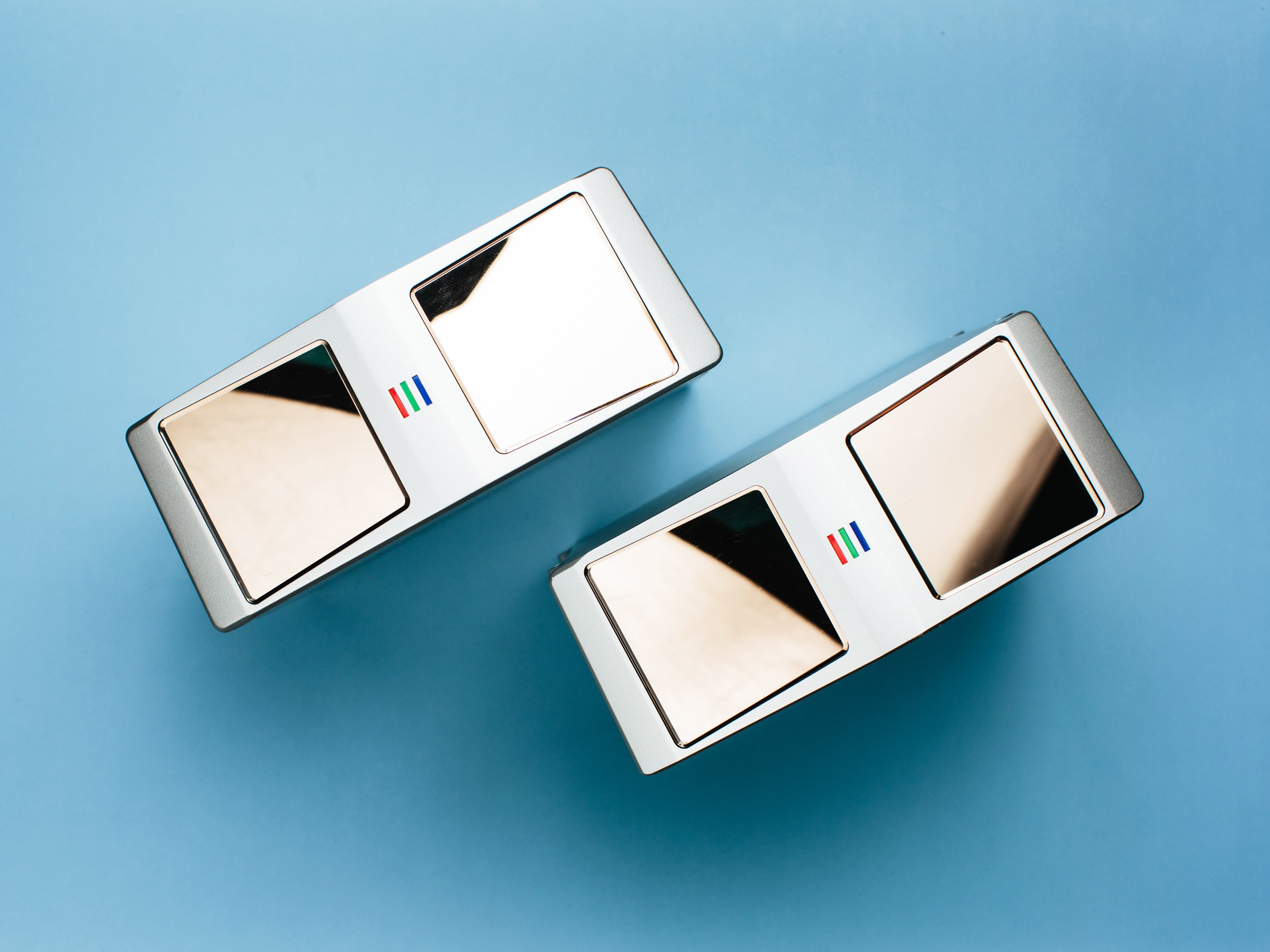 Luminar to Supply Volvo with Sensors for Self-Driving Cars

Luminar, which specializes in the production of lidar sensors that makes it possible for self-driving cars need to “see” their surroundings in 3-D, will be supplying its sensors to Volvo. Volvo has also acquired a stake in the Silicon Valley startup which is helmed by optics specialist, Austin Russell.

As part of its partnership with Volvo, Luminar will supply Volvo in addition to its hardware which will combine the lidar sensor with the cameras, Luminar will supply Volvo with a new perception software that will make it easier for the AI in Volvo’s vehicles to interpret the enormous amounts of data pulled in by the sensors. According to Russell, the Volvo Cars Tech Fund has invested a significant amount in Luminar, though the exact amount was not divulged.
Russell said in an interview to Forbes magazine that Luminar’s lidar sensing platform will serve as the core of Volvos autonomous cars. He claimed that Luminar is the first company to achieve the performance and safety necessary to get to a level of autonomy that offers better-than-human level perception and thus better safety than human drivers.

Led by Alphabet’s Waymo and General Motors Cruise, every major company working to perfect self-driving vehicles, with the notable exception of Tesla, considers lidar a pricey but vital part of a complete vision system. Its ability to generate detailed, ghostly 3-D point-cloud maps in all lighting conditions, working in tandem with cameras and radar, gives robot vehicles an awareness of road conditions that’s superhuman. Yet as the fatal Uber crash in Arizona that killed a pedestrian showed, the need for instantaneous accurate analysis of that data is also essential.

Commenting on the investment in Luminar, Zaki Fasihuddin , the CEO of Volvo Cars Tech Fund said that Luminar is the first such investment by fund and represented exactly the kind of company and technology the fund wanted to invest in as it would provide Volvo with strategic access to new technologies, capabilities and talent.

Fasihuddin added, “Supporting promising young firms that are at the forefront of technological development will help us introduce cutting-edge technology that strengthens our leading role in the industry.”
Luminar is all set to take on the lidar industry leader Velodyne with a sensor that the company says can meet and even exceed the range and image quality of every competing lidar. Russel said Luminar’s lidar was the first to deliver the performance needed for safe and reliable long-range perception, so that self-driving vehicles can drive at highway speeds. Luminar’s current unit has the capability to see objects at night, including dark ones, about 250 meters ahead of a vehicle that is traveling at highway speeds.
Russel said that the company’s factory in Orlando, Florida, was expanding its capacity to supply 5,000 sensors per quarter by the end of 2018, which he said was enough to supply every self-driving test vehicle in the world.
Back in 2017, Luminar had formed an R&D partnership with the Toyota Research Institute. The partnership with Volvo Cars is the company’s second such automotive partnership. It is also working with two other unnamed carmakers.