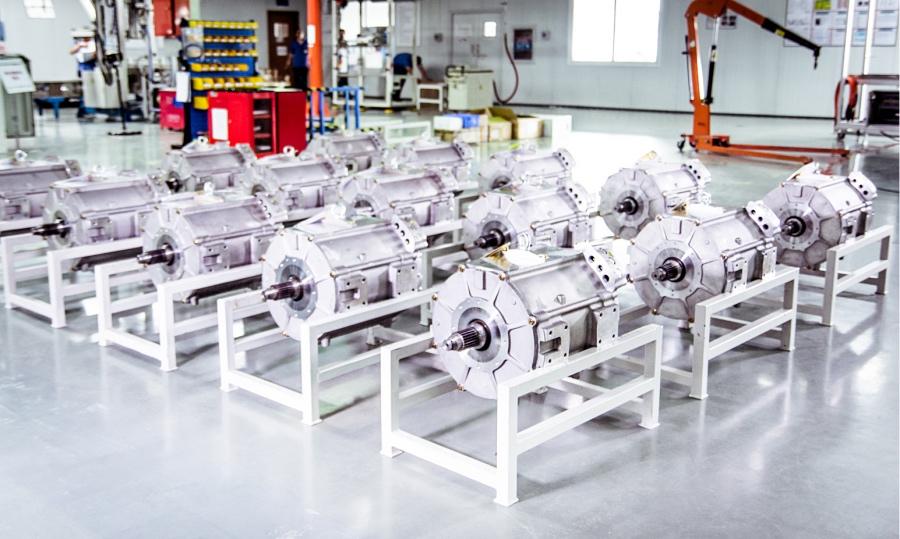 Leading manufacturer of automotive afterparts, Dana Inc. has announced that it has acquired a majority stake in TM4, a Canadian company that specializes in electric and hybrid powertrain systems for a wide range of passenger and commercial vehicles.

Dana said it has acquired a 55 per cent stake in TM4 in an approximately USD 127 million deal. TM4 was set up in 1998 as a subsidiary of Hydro-Quebec, which is the largest producer of electricity in Canada. Based on the terms of the deal, Hydro-Quebec will continue maintain a 45 percent interest in TM4.

As an outcome of the deal, Dana will increase its expertise in the field of electric-propulsion systems, an area in which the company has been seeking to increase its presence. TM4 produces not only electric motors, but also power inverters and control systems for electric vehicles.

TM4 also has a significant presence in the Chinese market through a partnership with an automotive parts supplier based in Beijing. As an outcome of the acquisition, Dana will now gain greater access to China, the largest automotive market in the world

Commenting on the acquisition, Jim Kamsickas, Dana’s president and chief executive officer, said that the joint venture brings together Dana which is a key player in mechanical power conveyance and thermal-management technology with TM4, an experienced manufacturer of electric motors and inverters. Customers across all three of the end markets will now have access to a wide range of hybrid and electric vehicle solutions.

TM4 has a workforce of 270 employees, of whom 100 are engineers and company had net sales of approximately $74 million in 2017. Dana had gone through a very difficult period after declaring bankruptcy and failed takeover bids before finally turning the corner and becoming profitable again in 2010.

Kamsickas said that TM4 would become a pillar in Dana’s e-Propulsion business and Dana would work together with Hydro-Québec to grow the business by providing customers with fully integrated, turnkey driveline solutions. Dana reported net sales of $7.2 billion in 2017.