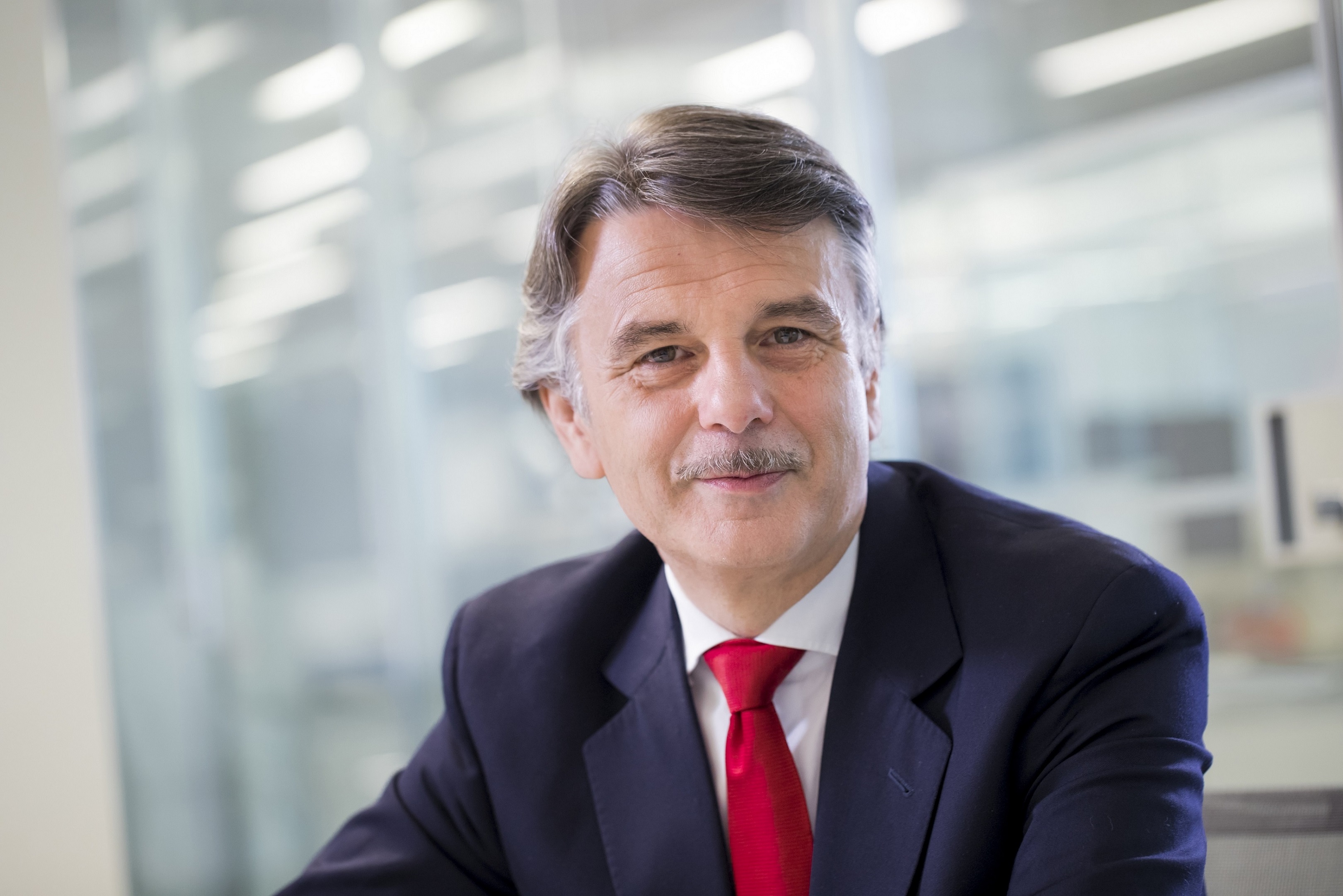 Commenting on Speth’s retirement, Mr. Chandrasekaran, said he wanted to thank Ralf for his passion and commitment over the last 10 years.  It was Ralf who transformed  Jaguar Land Rover from a niche UK centric manufacturer to its current position as a respected, technological leading, global premium company. He went on to express his delight that Ralf agreed to continue his relationship with Jaguar Land Rover by becoming the company’s non-executive Vice Chairman. Ralf would also continue to remain on the board of Tata Sons. Mr. Chandrasekaran will work with a search committee to identify a suitable successor to Ralf Speth in the coming months.

Prof Sir Ralf Speth said that he was honored to have worked with so many dedicated and creative people, both inside and outside of Jaguar Land Rover.

He added, “We have elevated Jaguar and Land Rover. I want to say thank you for all their support and commitment.”

“We offer our customers multi-award-winning products and will continue to surprise with the best pipeline of new, innovative products we have ever had”.

He concluded by saying that he was personally looking forward to new and exciting challenges.