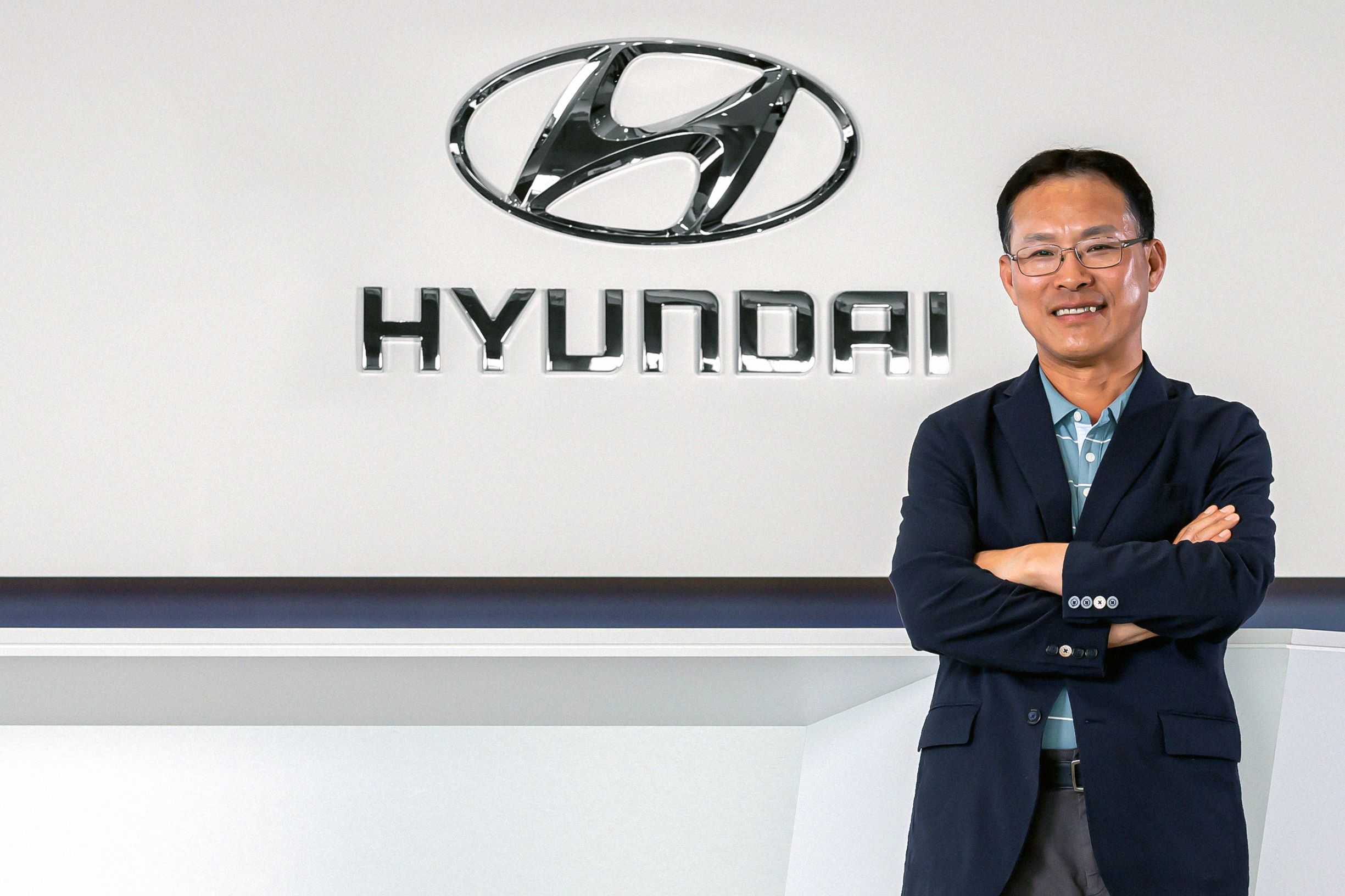 Hyundai Motor Company has announced it has appointed Bang Sun Jeong as its new Vice President of the Middle East and Africa region.

Jeong will be based at the automaker’s regional headquarters in Dubai, and will helm the company’s day-to-day operations in the region. He has been tasked with strengthening Hyundai’s presence and brand value across the MEA region.

Jeong has been with Hyundai for a long time and this is expected to help him maximize results in his new position. In his previous stints, he had served as Hyundai’s Vice President of Asia Pacific, Africa and Middle East Operations Division and also held the post of Executive Director – sales and marketing role for Hyundai Motor India. He has also held posts in Poland and Turkey.

Commenting on his new position, Jeong said that he was delighted to be named as the new Vice President of Middle East and Africa for Hyundai Motor Company. He said that he has gained vast knowledge of the brand during his long career with Hyundai.

Jeong added that as the Vice President of Middle East and Africa at such an important phase, heels a strong sense of responsibility to confront the challenges ahead of the company. He concluded by saying that the company had made solid progress and moved forward in 2019 despite the challenges in 2018. The plan is now to build on this success in 2020. He said he looked forward to helping sustain Hyundai’s growth momentum to reach its best sales record, and by doing so to set a new milestone in Hyundai’s journey in the region.

Jeong will replace Mike Song, who will now move on to work with the Genesis Division Headquarters and has been promoted.

Song said: “Jeong has strong knowledge of Hyundai Motor Company and I have no doubt that he will take the brand to the next level in the Middle East and Africa region.

“In what was a challenging 2019 year for the whole industry, Hyundai still made significant sales and at the same time, the company cemented its position as a global brand in the automotive industry.”