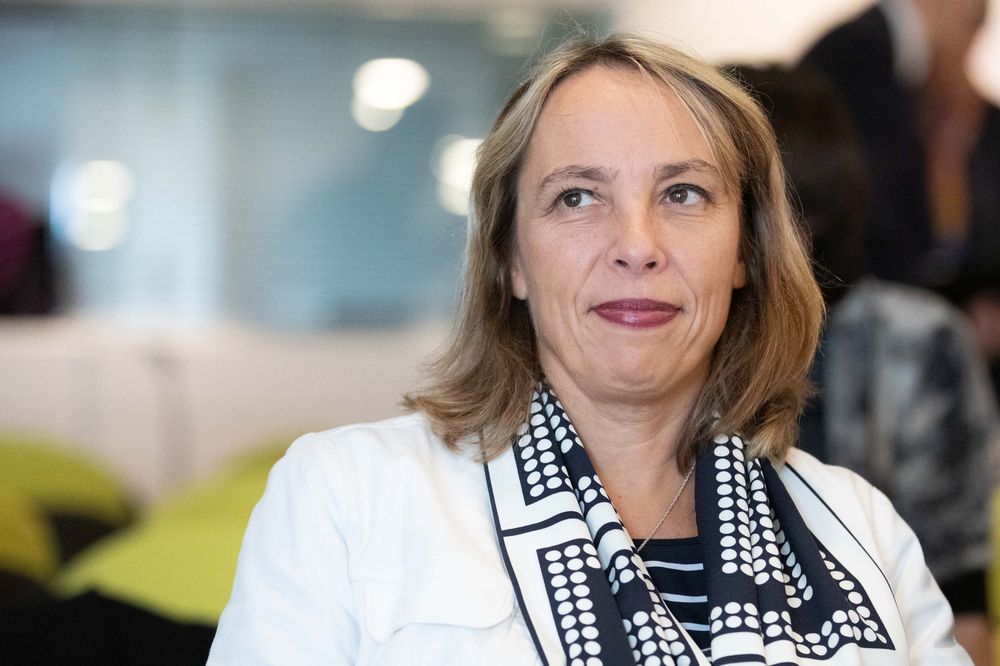 Renault has appointed its chief financial officer, Clotilde Delbos as its interim chief executive after its board of directors decided to dismiss the company’s CEO, Thierry Bollore. Bollore was ousted on the basis of his ties to scandal tainted Carlos Ghosn who was fired as chairman of Nissan-Renault-Mitsubishi alliance in the wake of allegations about misrepresenting his salaries and misuse of company funds.

Bollore was appointed as Renault’s CEO just nine months ago after Ghosn was arrested for financial misconduct last year. Nissan had also recently fired its CEO and appointed Makoto Uchida as its new CEO.

Renault’s board of directors announced that Bollore would be fired with immediate effect without giving further details. Both Nissan and Renault are making these changes with a view to strengthen the alliance which has been strained in the wake of the Ghosn scandal and its repercussions on the ties between the two companies which has been strained by factors like governance issues, and poor financial performance.

Both Renault and Nissan need each other to grow in the future, in view of the vast investment that is needed in new technologies like electric and autonomous vehicles and the need to counter stiff competition. Renault’s sales have been slipping, especially in Europe and the company needs financial support from Nissan, the dominant partner in the alliance.

The French government, which has a 15 percent stake in Renault, has also been keen on reviving the ties between the two auto giants and supported the Renault Chairman, Senard’s decision to fire Bollore and start looking for a replacement.

Renault has a 43 percent stake in Nissan, but has experienced significant drop in sales. Nissan also has seen its performance slide and recently announced plans to lay off 12,500 employees globally.