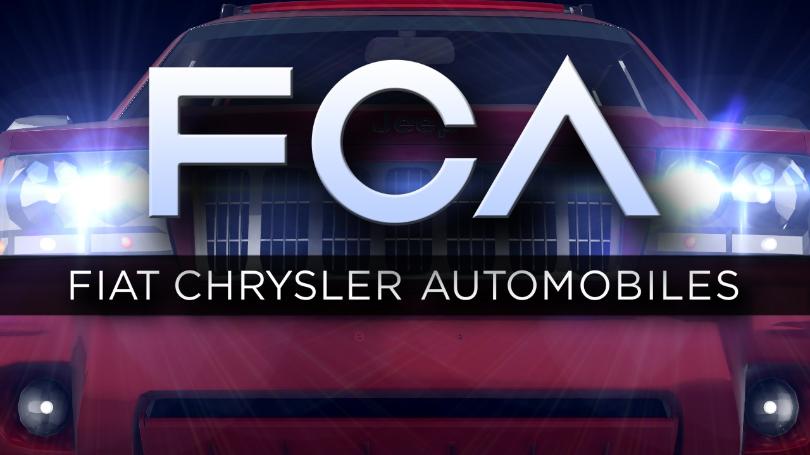 The Securities and Exchange Commission in the United States has imposed a fine of USD 40 million on Fiat Chrysler Automobiles NV for making fraudulent sales reports over a period of several years.

FCA had misled its investors by issuing statements which pointed to continuous monthly gains in terms of sales, according to the SEC. Fiat Chrysler had paid its dealers over several years to report fake sales and thus inflate results. The company also maintained a database of the actual figures that were not reported to which employees had access so that they could falsely post continued growth.

“New-vehicle sales figures provide investors insight into the demand for an automaker’s products, a key factor in assessing the company’s performance,” Antonia Chion, associate director in the SEC’s enforcement division, said in a statement. “This case underscores the need for companies to truthfully disclose their key performance indicators.”

FCA’s dealers in the United States filed a lawsuit back in January 2016 alleging that Fiat Chrysler had been offering retailers money to falsify sales. The company had settled that suit earlier this year, but the lawsuit triggered the investigation by federal agencies.

In July 2016, FCA restated 5 1/2 years of sales results saying that it had used a counting methodology that had been in place for decades.

“FCA US cooperated fully in the process to resolve this matter,” the automaker said in a statement. “The company has reviewed and refined its policies and procedures and is committed to maintaining strong controls regarding its sales reporting.”

According to Fiat Chrysler, the fine will not have a significant impact on its finances. SEC had announced the fine just three days after the U.S. Justice Department first filed criminal charges against the company with regard to diesel-emissions cheating. The company had reached an USD 800 million civil settlement related to the diesel emissions issue in January this year.

The scandal related to Fiat Chrysler’s reporting took its toll on one the company’s most senior executives, U.S. sales chief Reid Bigland. He had filed a suit against FCA in June saying that the company withheld his pay for cooperating with the federal probe.