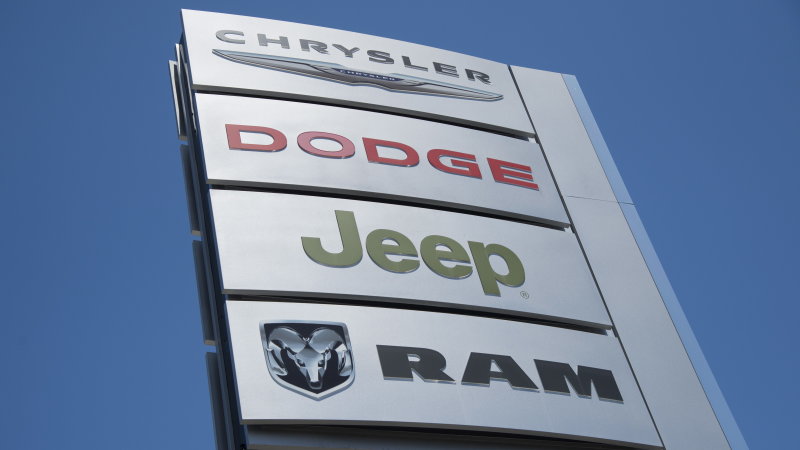 Fiat Chrysler has announced that the company will be using technology that it acquires from Alphabet Inc’s Google and Samsung to install connected car technology in all its vehicles by 2022. The technology would be used to providing music and video and to set up a global connected car system that would facilitate car-sharing and self-driving capabilities in the future.

Instead of using a diverse range of software based on the market, Fiat Chrysler Automobiles NV (FCA) will now use Google’s Android operating system on a global basis. FCA would also use a cloud-based digital platform that it sources from Samsung Electronics Co Ltd’s Harman unit to make the system a globally connected one.

When compared to other leading automakers like Ford and General Motors, FCA has spent relatively little on the development of self-driving vehicle technology. This means that the company has been able to save a lot on research and development costs, but it also increases the company’s reliance on external suppliers for technology and systems.

FCA plans to start launching the new technologies and systems from second half of 2019. According to a company spokesman, the system is expected to help owners “by predicting maintenance needs, locating fuel and charging stations, receiving traffic prompts and restaurant offers and providing live customer-care assistance at the push of the button.”