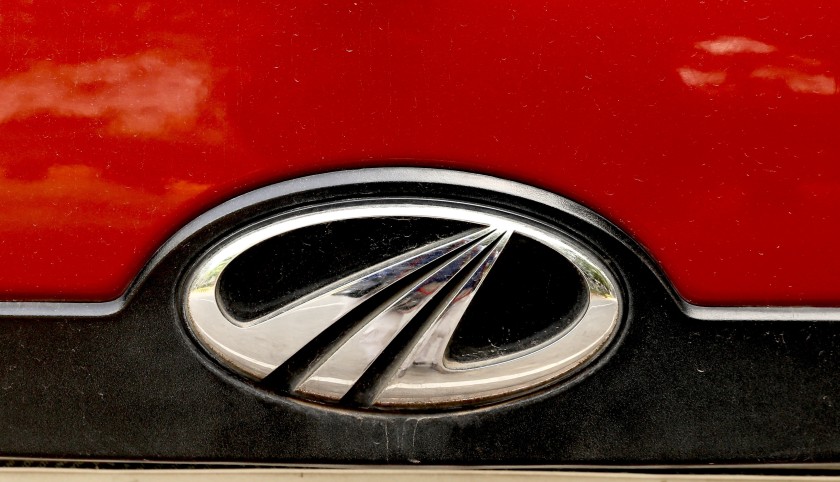 Ford Motor has announced that it is selling 51 percent of its operations in India to leading Indian automotive manufacturer, Mahindra. This sale is part of the company’s plans to enter into a joint venture with Mahindra to form a USD 275 million company that will deal with developing, marketing and distribution of Ford brand vehicles in India and Ford brand and Mahindra brand vehicles in “high-growth emerging markets around the world”.

As part of the deal with Mahindra, Ford will be transferring its operations in India to the joint venture company, including its employees and its assembly plants in Chennai and Sanand. Ford will, however, retain an engine plant in Sanand as well as its Global Business Services unit, Ford Credit and Ford Smart Mobility in India. Currently, Ford has a workforce of about 14,000 employees in India.

This joint venture with Mahindra is the latest such venture that Ford has undertaken under the helm of its CEO and President Jim Hackett as part of an USD 11 billion restructuring plan. Other such initiatives have included investment in startups like Rivian which makes electric vehicles and collaborating with Volkswagen for all-electric and autonomous vehicles.

Hackett said in a recent press release that strong alliances like the one with Mahindra will play a key role in ensuring that Ford continues to achieve its vision while at the same time staying competitive and delivering value to its global stakeholders.

“Ford and Mahindra have a long history of working together, and we are proud to partner with them to grow the Ford brand in India,” said Bill Ford, executive chairman of Ford, in a release. “We remain deeply committed to our employees, dealers and suppliers, and this new era of collaboration will allow us to deliver more vehicles to consumers in this important market.”

According to senior executives, the new joint venture will deal with the launch of three new utility vehicles under the Ford brand, beginning with a midsize SUV that will have a common Mahindra product platform and powertrain. It also will include the development of all-electric vehicles, Ford said.

Mahindra Group is a USD 20.7 billion company that is one of the leading producer of vehicles in India, specifically utility vehicles.

Mahindra Group Chairman Anand Mahindra, in a statement, said the combined strengths of the company’s “are a potent recipe for success.”

“At its core, the partnership will be driven by the shared values of both companies, which are focused on caring for our customers, associates and our communities,” he said.