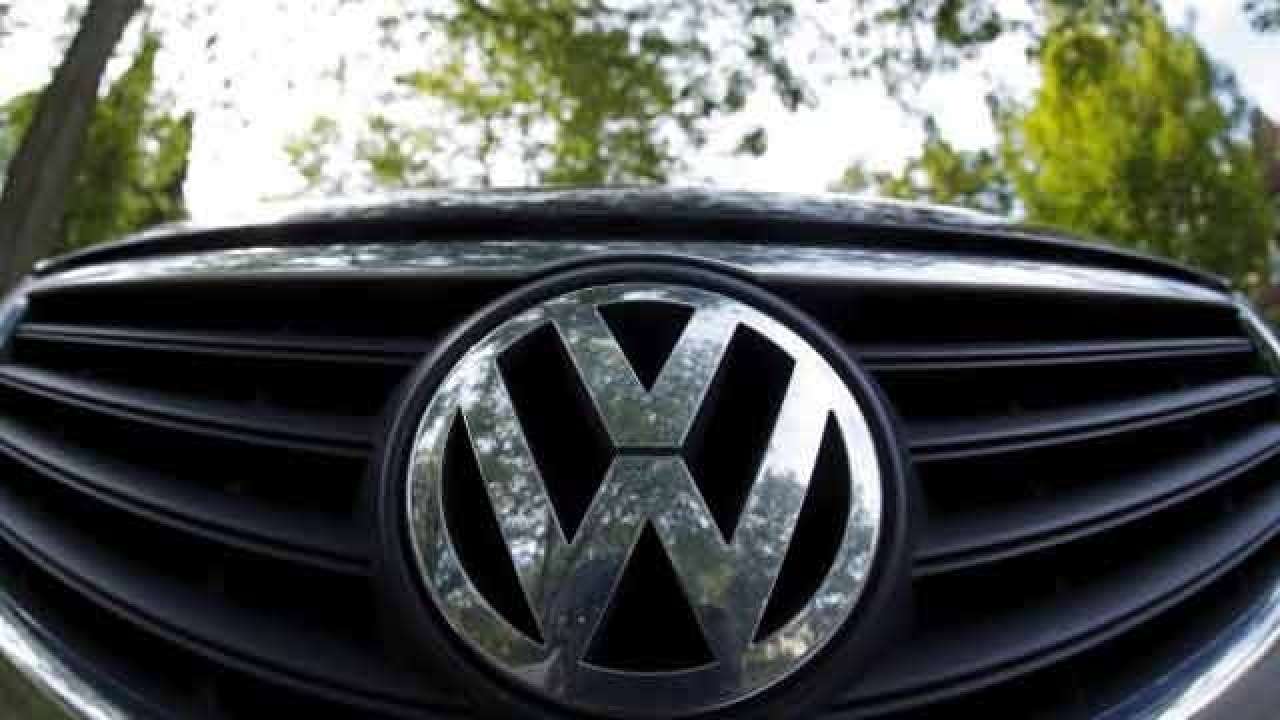 Volkswagen has received a fine of 1 billion euros (USD 1.18 billion) from German authorities for diesel emissions cheating. This is one of the highest ever such fines that have ever been imposed, according to public prosecutors.

In January 2017, Volkswagen had finalized a plea agreement with US authorities as part of which the company agreed to pay USD 4.3 billion in order to resolve criminal and civil penalties for using illegal software in diesel engines to cheat diesel emissions tests in the US. As part of this agreement, Volkswagen AG said in a statement that it accepted the fine and would not lodge an appeal against it. Through the agreement, Volkswagen AG admitted its responsibility for the diesel crisis.

The prosecutor’s office in Braunschweig, Germany ordered the fine against Volkswagen for organizational deficiencies in supervision which resulted in failure to prevent “impermissible software functions” from being installed in 10.7 million cars between 2007 and 2015.

The Prosecutor’s Office said in a statement that the fine did not address civil claims or claims by vehicle owners. Payment of the fine would however end regulatory offence proceedings against Volkswagen, and Volkswagen expressed its hope that the imposition of the fine would help the company to settle further administrative proceedings in Europe and thus end all criminal investigations against VW in Europe. It would not however any lawsuits made by shareholders.

Volkswagen had set aside 28.5 billion euros as provisions for the diesel cheating scandal, but the new fine of 1 billion euros was not included in this amount. So, it would affect the earnings outlook for the company.

Volkswagen’s new Chief Executive Herbert Diess said further steps were needed by the company to overcome its diesel cheating scandal and to restore trust in the carmaker.

The fine by Braunschweig was levied after public prosecutors in Munich widened the scope of an emissions cheating probe into Volkswagen’s luxury brand, Audi to include the brand’s Chief Executive Rupert Stadler among the suspects who are accused of fraud and false advertising.