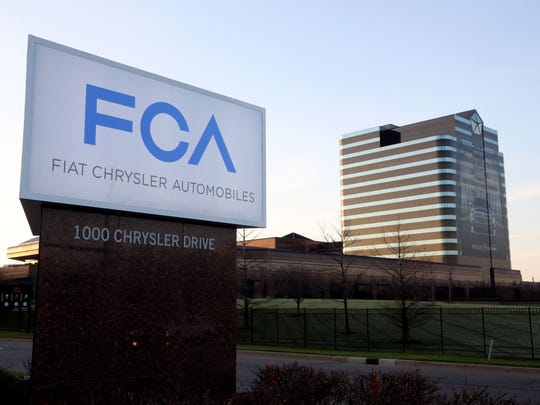 Fiat Chrysler and Peugeot have announced that they have finalized a deal to merge the two companies. The merger will result in the creation of the fourth largest car manufacturer in the world. The new company will have FCA’s John Elkann at the helm as the chairman and Peugeot’s Carlos Tavares as the CEO. The new company would have a combined workforce of 400,000 employees, revenue of USD 190 billion and 8.7 million units in vehicle sales. The shares of the new company would be listed on the New York, Paris and Milan stock exchanges.

In terms of vehicle sales, the top three car manufacturers in the world are the Volkswagen Group, Renault-Nissan, and Toyota, based on figures from Statista 2018. Both FCA and Peugeot would have a 50 percent stake in the new entity. The press release jointly issued by the two companies stated that the combined firm would be better equipped to tackle the new challenges in connected, electrified, shared and autonomous mobility in an environment that is changing at a rapid pace by leveraging its strong global R&D (research and development) footprint and ecosystem with speed and capital efficiency by fostering innovation.

The two companies announced the deal five months after FCA ended discussions of a merger with another French car manufacturer, Renault. The French government, unlike in the case of Renault has already expressed its support for the deal, with the country’s finance minister, Bruno Le Maire saying that he welcomed the deal. He did add however that France would be particularly vigilant about preserving the Peugeot’s industrial footprint in the country and the location of its head offices.

He said, “France should be proud of its car industry which has demonstrated its capacity for research and technological innovation, particularly in the fields of electric and hybrid (vehicles).”

The two companies will iron out the finer points of the merger in the coming weeks and draw up and a memorandum of understanding.