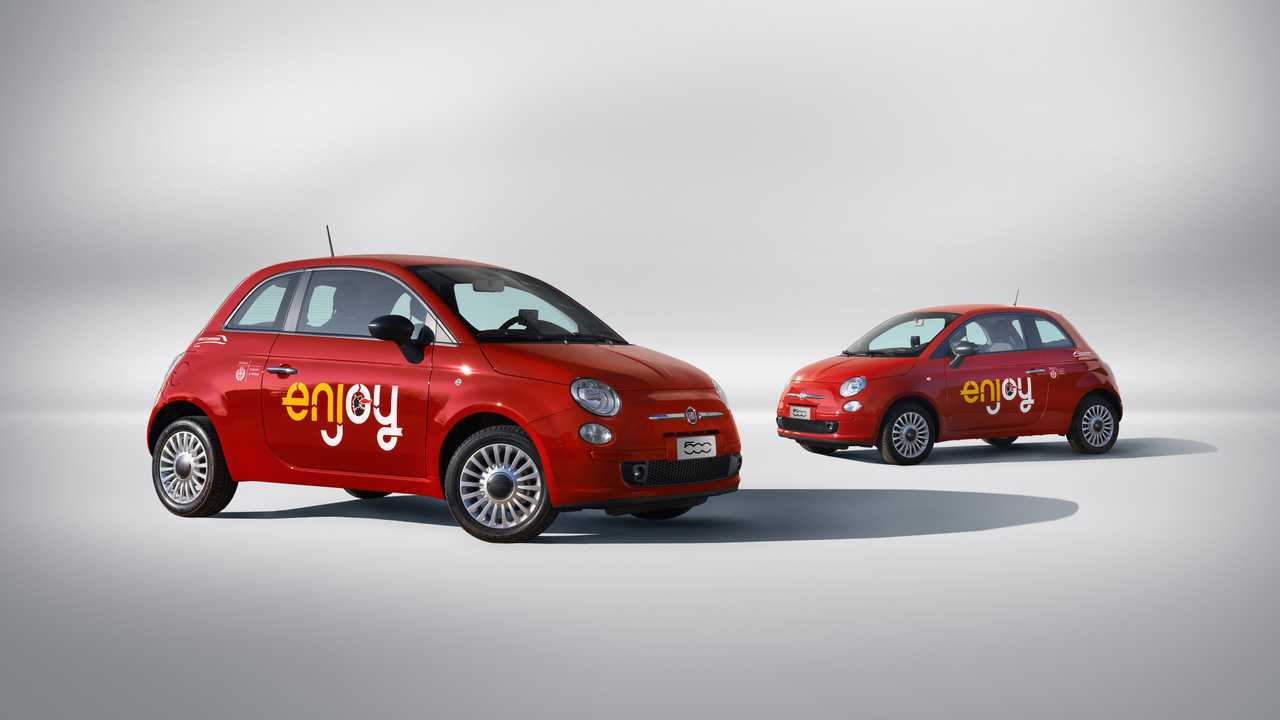 Fiat Chrysler Automobiles teamed up with Eni, a leading oil and gas company which has a presence in 71 countries to develop a new fuel named ‘A20’. The fuel has a composition of 15 percent methanol and 5 percent bio-ethanol alcohol and hence has a low level of emissions.

The formula was specially developed in order to reduce direct and indirect CO2 emissions. A20 is compatible with most models of petrol cars sold from 2001 onwards.

The two companies conducted an initial test run of five Fiat 500s from the Eni Enjoy fleet in Milan a few weeks ago. During the 13 months of the test run, the cars were rented out about 9,000 times and covered about 50,000 kilometers without any issues. They demonstrated a reduction in emissions and better performance thanks to the high octane number.

Currently, FCA and Eni are working to further refining the A20 formula by increasing the proportion of hydrocarbon components derived from renewable sources so that the percentage of ‘Well-to-Wheel’ CO2 emissions (which evaluates emissions by taking production, transport and fuel consumption into consideration) is even less.

The development of this new fuel marks a further step forward in the drive for sustainable mobility, as it reduces emissions and environmental pollution.