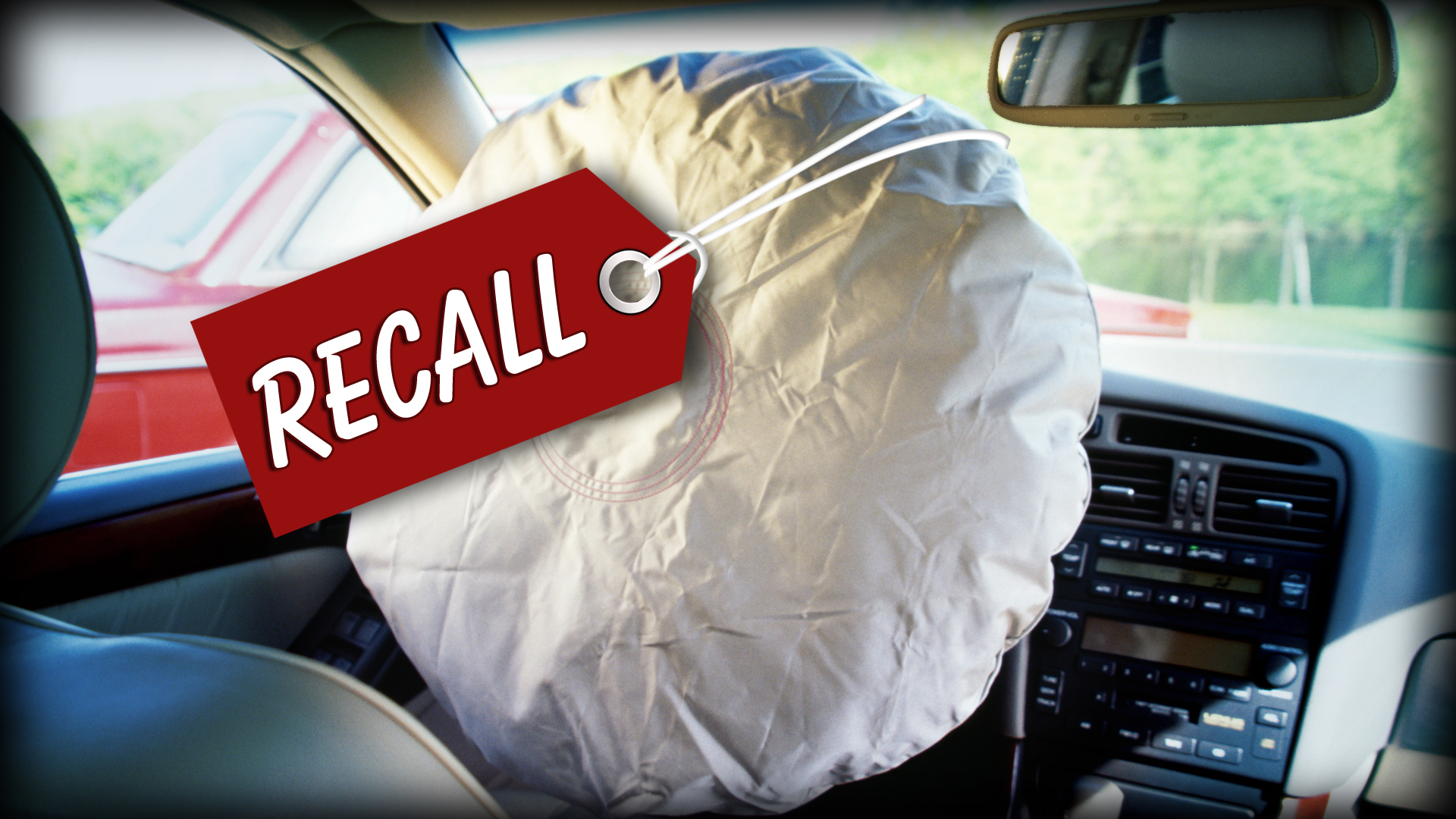 Japanese OEM Takata Corporation has received a massive USD 1 billion after a probe was made regarding the company’s faulty airbags. As an outcome of the investigation, three of Takata’s senior executives have also been charged with conspiracy and wire fraud for trying to cover up the details about the defective airbags. The three employees who have been charged in this connection are Shinichi Tanaka, Hideo Nakajima and Tsuneo Chikaraish have been charged in the indictment with wire fraud as well as conspiracy.

Commenting on the case, US Attorney Barbra McQuade commented in a prepared statement that automotive suppliers who manufacture products that are meant to protect customers from death or injury must strive to give priority to safety over profits. Any such suppliers who engage in fraud and endanger the safety of motorists will be held accountable.

The National Highway Transportation Safety Administration is currently conducting a massive recall of air bags which have Takata inflators. This recall covers at least a dozen automotive manufacturers and millions of air bag systems. The issue with the airbags is that the inflators explode with excessive force  and this could potentially bring pieces of metal and other substances into the vehicle and might lead to injuries or even deaths. There have been 17 fatalities and almost 200 injuries totally as a result of the use of the faulty airbags.

Takata will have to USD 25 million of the fine to the United States and the balance USD 975 million as restitution to auto manufacturers and those injured by the Takata devices. Currently, the company does not have enough funds to pay the fine and it is likely to be sold to raise the amount for the fine.