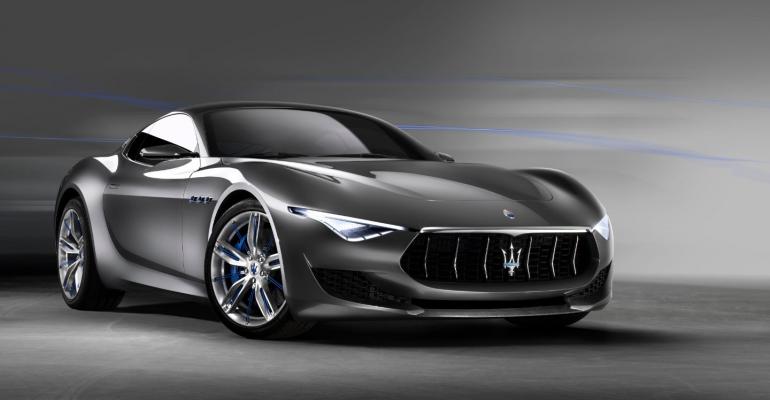 Maserati, which is one of Fiat Chrysler’s luxury Italian brands recently clearly outlined its plans for the era of electric and autonomous vehicles. These plans would be part of FCA’s grander strategy, which was described in the five-year strategy the company detailed in 2018. The plan is for Maserati to launch eight plug-in hybrid models and four electric cars. Maserati also revealed that it the Alfieri sports car was soon heading for mass production.

The launch of the electrictrified vehicles would be spearheaded by the Ghibli sedan which would have a hybrid powertrain. But, the first Maserati that is part of the plan would a totally electric Alfieri, both in coupe and convertible variants. This would be followed by the launch of a D-segment SUV in 2021.

Maserati has already invested almost USD 900 million for the installation of a new production line at its Cassino production plant for rolling out the SUVs.

Two other models that will join the range of electrified vehicles are the GranTurismo and the GranCabrio. They will be assembled in Turin, Italy. FCA has invested almost USD 900 million in the Turin facility as well.

For models that need powerplants and are not totally electric, Ferrari will be supplying the engines. The launch of the new range will also mark the advent of autonomous driving technology in Maserati models.

Maserati will begin by incorporating Level 2 driving-assistance systems, though the plan is to install Level 3 self-driving technology. When considering the SAE scale of autonomy, the car is still required to allow the driver to take control in the event that something goes wrong. However, Maserati said its technology will allow the car to bring itself to a safe stop on the side of the road, should something go awry.