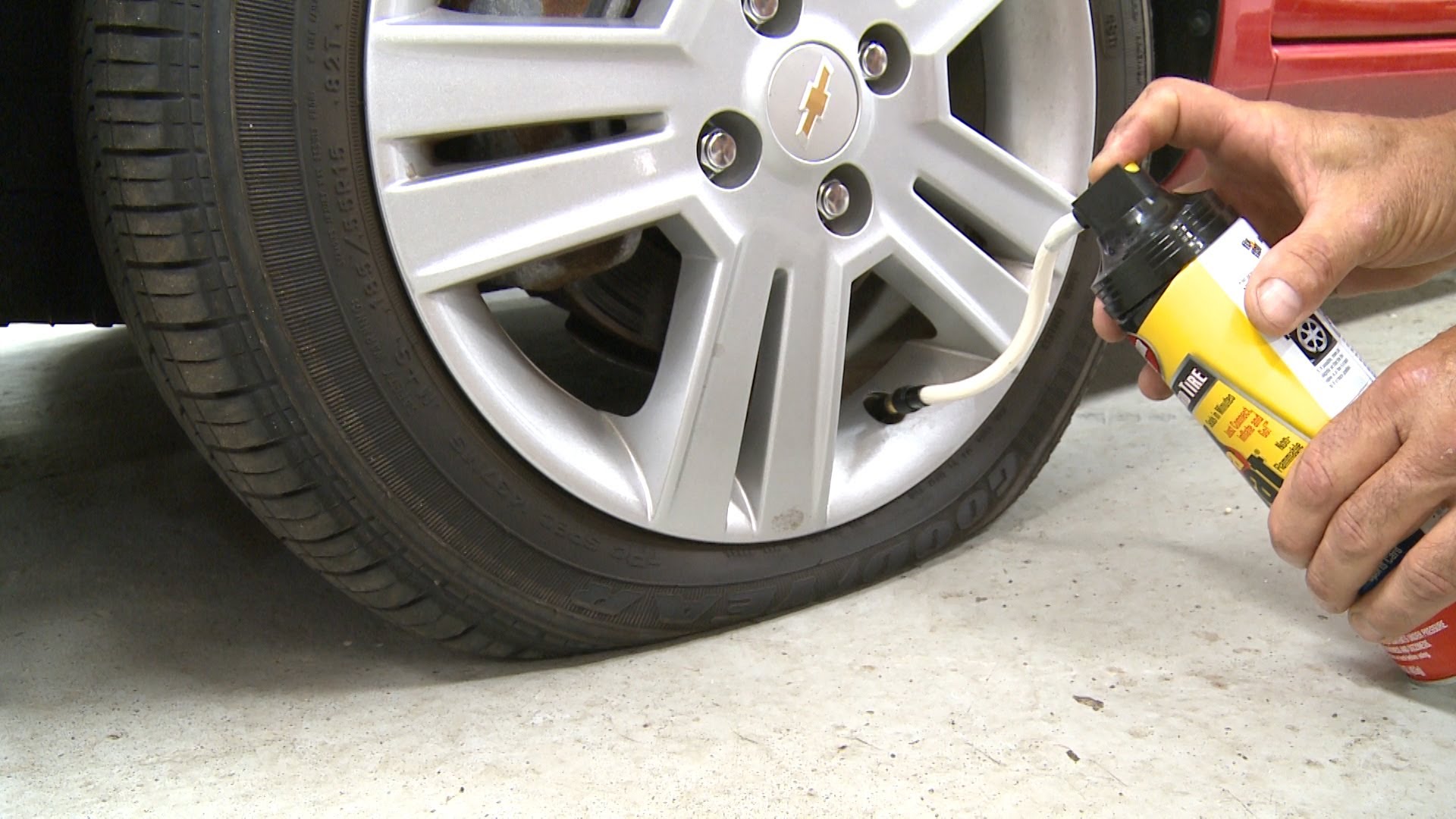 The legal battle came to an end with an order from the court that on 23 May 2018 that TEK Automotive is to “cease and desist all infringement and to pay compensatory damages to the plaintiff.” The German courts had previously ruled in March 2015 and May 2015, in SRI’s favour regarding the infringement of its two patents for emergency tire repair technology.