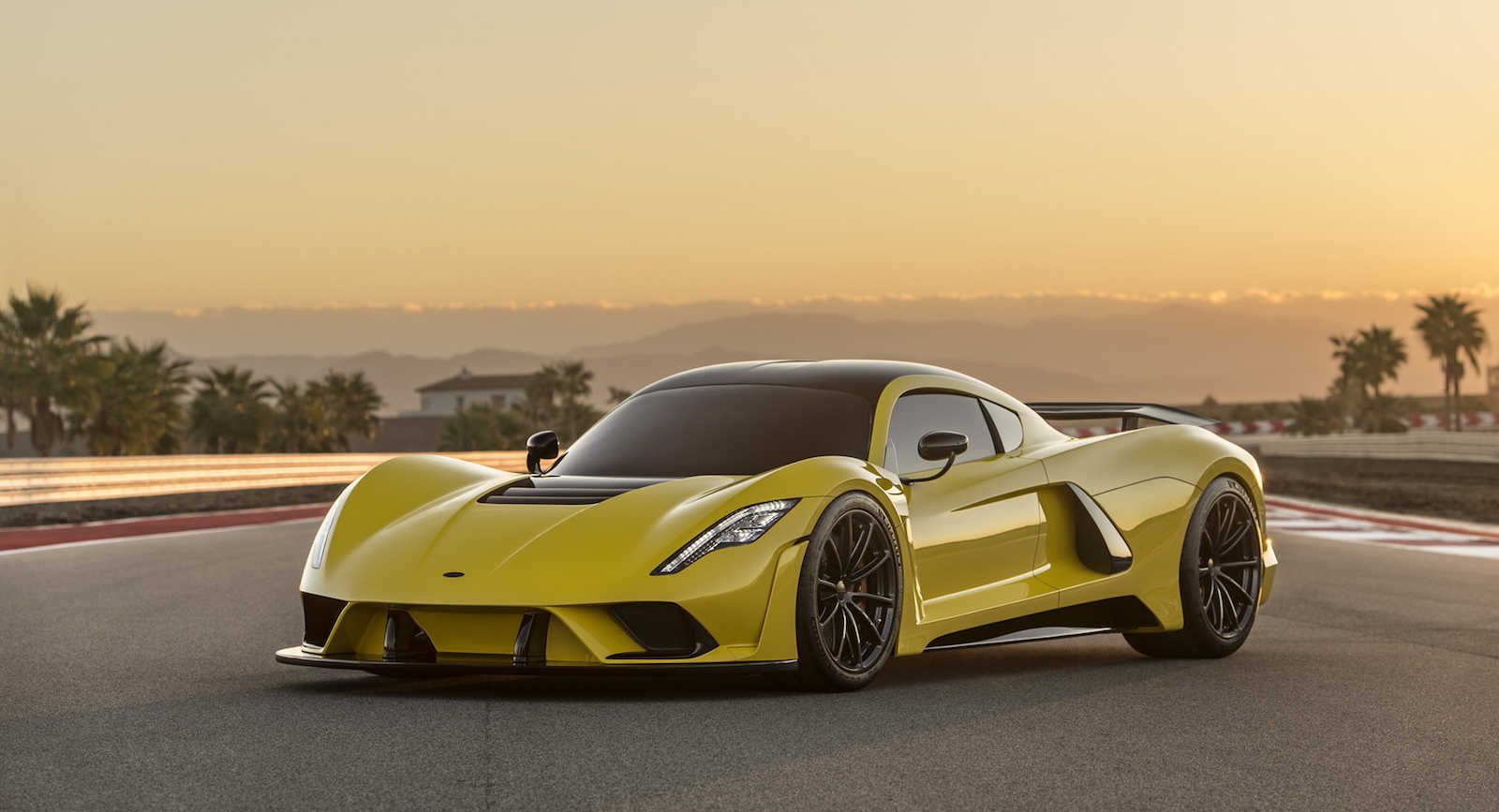 Michelin Working on Development of Tires Which can Exceed 300 mph

The race is on to make the fastest hypercars in the world. With established brands like Bugatti, Koenigsegg, Hennessey as well as upstarts like our very own Dubai-based Devel Motors vying to make the fastest car in the world, it should be noted that one of the main constraints is the lack of options when it comes to tires that can tolerate such high speeds. Engine power is not really an issue.

This barrier looks like it will soon be overcome with Michelin’s product manager for original equipment, Eric Schmedding saying in an interview to Bloomberg that the leading tire manufacturer is involved in efforts to develop tires that can consistently tolerate speeds exceeding 300 mph. Michelin had made the Pilot Sport Cup tires that both Bugatti and Koenigsegg used in their attempts to break land speed records.

When vehicles move at exceedingly high speeds, they generate very high downforce and friction, which the tires have to withstand. In the event that anything goes wrong, it can cause a fatal accident at such high speeds.

The challenge is to produce a tire that can tolerage significantly high levels of heat, pressure and wear. These tires which are used on a 300 mph attempt must have the capability to repeatedly tolerate high speeds for minutes at a time, as the official records is awarded after calculating the average speed of several runs over a set course. Schmedding revealed, “We are knocking on the door of 300 mph.”