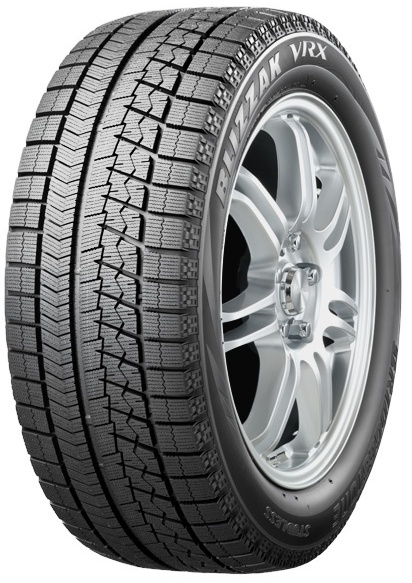 Bridgestone Corporation has won a favourable judgement regarding a design patent infringement lawsuit that it had filed against two local tire manufacturers in a Chinese court.
According to a press release that Bridgestone has issued, the company said that it had sued two leading Chinese tire manufacturers named Shengtai Group and Shandong Shengshi Tailai Rubber Technology (SSTRT) in March 2018.

Bridgestone had filed the case with regard to the use of the studless tread pattern on the company’s BLIZZAK VRX passenger car tire. This pattern was used on the exterior of the tire.
According to a press release that Bridgestone issued, in July this year, the Qingdao Intermediate People’s Court made a ruling that was favorable to the Japanese tire manufacturer and ordered SSTRT and Shengtai to dispose of the molds for their tires which had copied Bridgestone’s pattern.

Bridgestone was also awarded damages to the tune of USD 111,939.

Bridgestone has been very proactive in filing and pursuing cases against local Chinese companies which violated its design patents in Chinese courts.

The company had recently won a similar victory against two other Chinese companies, Wanli Tire and Guangzhou South China Tire & Rubber. That suit was filed in relation to the tread pattern on Bridgestone’s Dueller A/T Revo 2 tire, which is used in sports utility vehicles.

The victory against Shengtai and SSTRT, was the latest development in a long-running dispute that Bridgestone had with the Chinese companies.

In April this year, Bridgestone had won another design patent infringement case it had filed against Shengtai, with regard to its use of the tread pattern on Bridgestone’s ST3000 truck tire.
“Bridgestone takes seriously any unauthorized use or infringement of its patents, trademarks or any other IP,” said Bridgestone.

“With this level of vigilance, Bridgestone is prioritizing the safety and reliability associated with its products and maintaining and enhancing its hard-earned brand value,” it added.