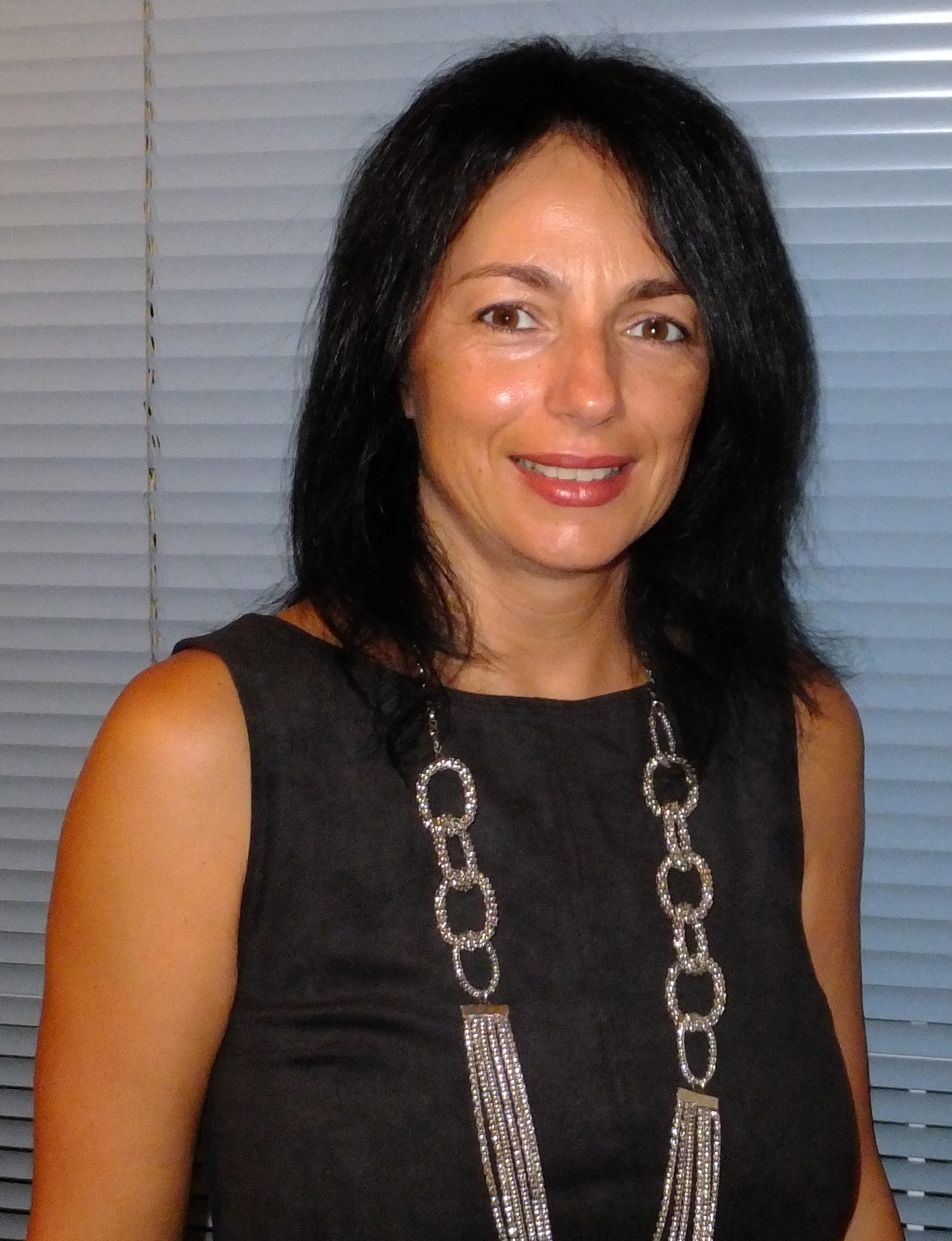 Sumitomo Rubber South Africa (SRSA), manufacturer of the Dunlop, Sumitomo and Falken tyre brands for the African continent, has appointed Anca Priscu as Group Director: Production to design and implement strategies for the company’s Ladysmith plant that maximise shareholder value for the group.

CEO of SRSA, Lubin Ozoux, said, “We are delighted to welcome Anca into the company as we continue to deliver on fair price, fair value, quality and safety for both direct customers and end consumers. Trained as a mechanical engineer and with vast experience in a wide range of positions including CEO, she has a proven track record for transforming companies into high performers.”

She later immigrated to South Africa and found work in the automotive industry as a New Product Development Engineer. Her experience includes 15 years with Gabriel South Africa where she worked her way up through the ranks to General Manager, having fulfilled various functional roles. In 2013 she joined Rheinmetall Laingsdale as CEO. She was promoted as COO and became one of three MDs of Rheinmetall Denel Munition in 2017.

From 2020, Priscu worked as an independent consultant for Norcros SA, assisting with strategic initiatives and execution, before joining SRSA in August 2021.