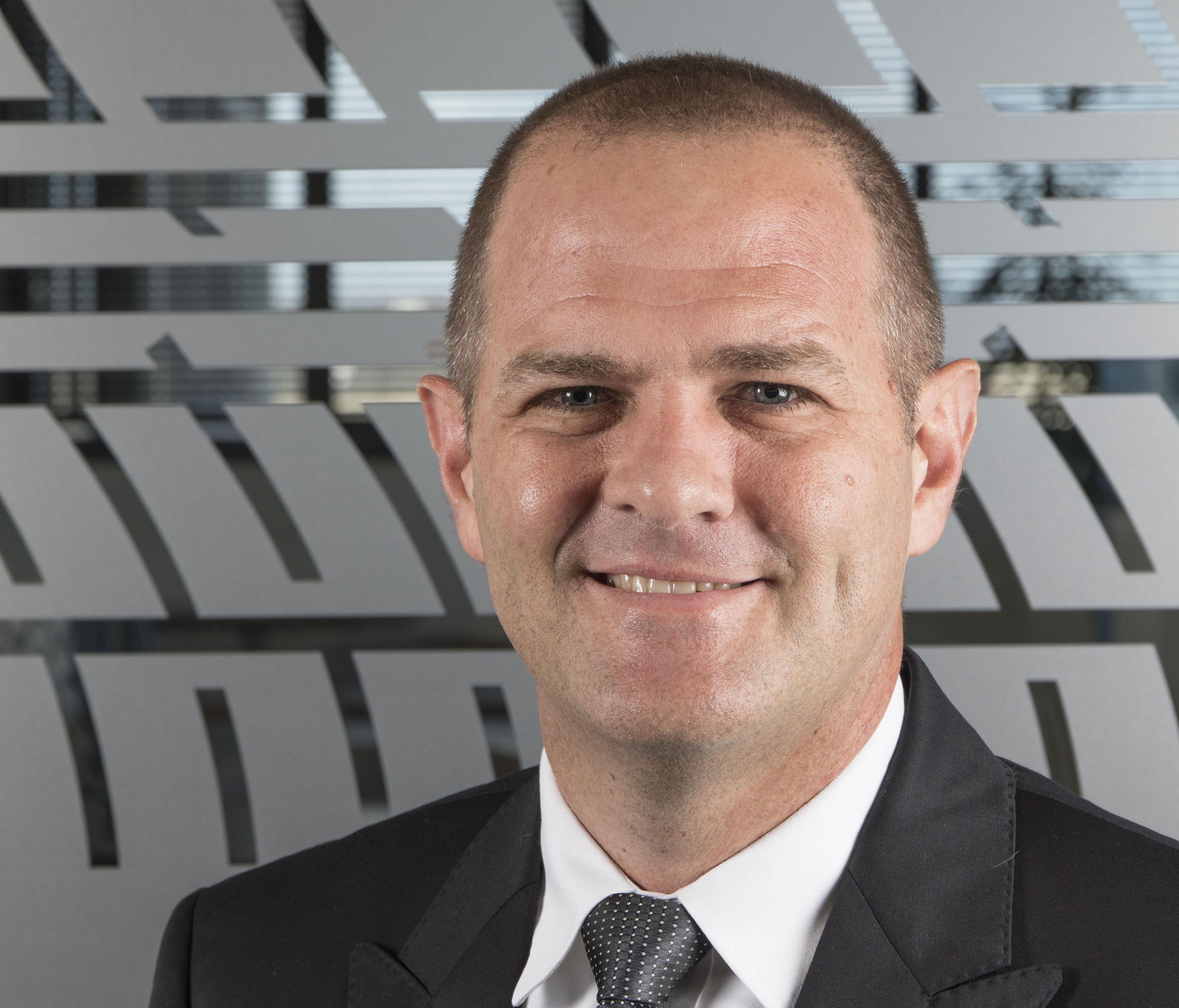 Sumitomo Rubber South Africa (Pty) Ltd (SRSA), manufacturer of the Dunlop, Sumitomo and Falken tyre brands for the African continent, has announced the appointment of Lubin Ozoux as the new Chief Executive Officer and Executive Director of SRSA effective 01 January 2021. Ozoux will take over the role from outgoing CEO, Riaz Haffejee who has led the company for the past eight years.

Ozoux is the current Group Director: Sales, Marketing and Operation at SRSA and has been a key member of the Executive Committee, contributing to the overall direction of the company. He joined SRSA in 2017 as Director: Export (Africa) successfully leading the expansion into key African markets, later taking on the responsibility of leading the company’s sales effort throughout territories in Africa including South Africa.

Prior to joining SRSA, Ozoux spent 11 years with the Hilti Corporation, working across multiple countries and continents. He has extensive Sales, Marketing, Engineering and General Management experience and is well positioned to lead SRSA forward.

The Board of Sumitomo Rubber Industries, SRSA’s parent company based in Japan, has extended its thanks to outgoing CEO Riaz Haffejee for his dedicated service to the company, wishing him well in his future position.  He will remain with the company until the 31st of January 2021 to ensure a smooth transition.