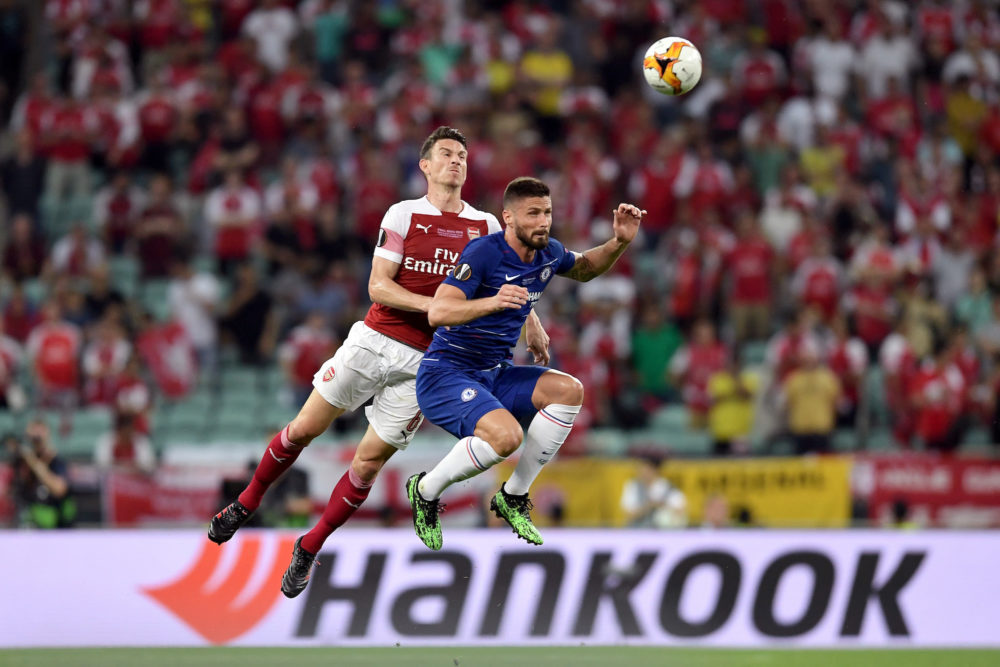 Leading tire manufacturer Hankook collaborated successfully with the UEFA Europa league for a successful marketing campaign. Hankook was one of the official sponsors of the UEFA Europa League for the past season and leveraged the sponsorship to conduct several diverse, Europe-wide activation projects and initiatives throughout the season.

Over 100,000 football fans actively participated in several online campaigns Hankook promoted throughout Europe, drawn by many attractive prizes like VIP trips to the Final in Baku, Azerbaijan, and the “Fans Final”, where the winners got to participate in their very own final at a venue where Chelsea and Arsenal faced off on  the following day.

Commenting on the campaign, Han-Jun Kim, President of Hankook Tire Europe said that the company’s long-standing partnership with the UEFA Europa League provided it with a unique, Europe-wide platform and served as the ideal opportunity to sustainably boost its brand awareness across Europe. Many fans accepted the offers and promotions on our European Hankook platforms, thus highlighting Hankook’s long-standing commitment as a partner of top European football.

From 2016, Hankook has also organized the “Centre Circle Carrier Programme” for UEFA Europa League matches. This makes it possible for youngers ranging in age from 14 to 20 to become part of the action and to carry the center circle banner into the stadium prior to the start of the match.

Hankook wants to draw attention to the topic of road safety by primarily giving young people like those who have lost relatives in car accidents the chance to become Centre Circle Carriers.