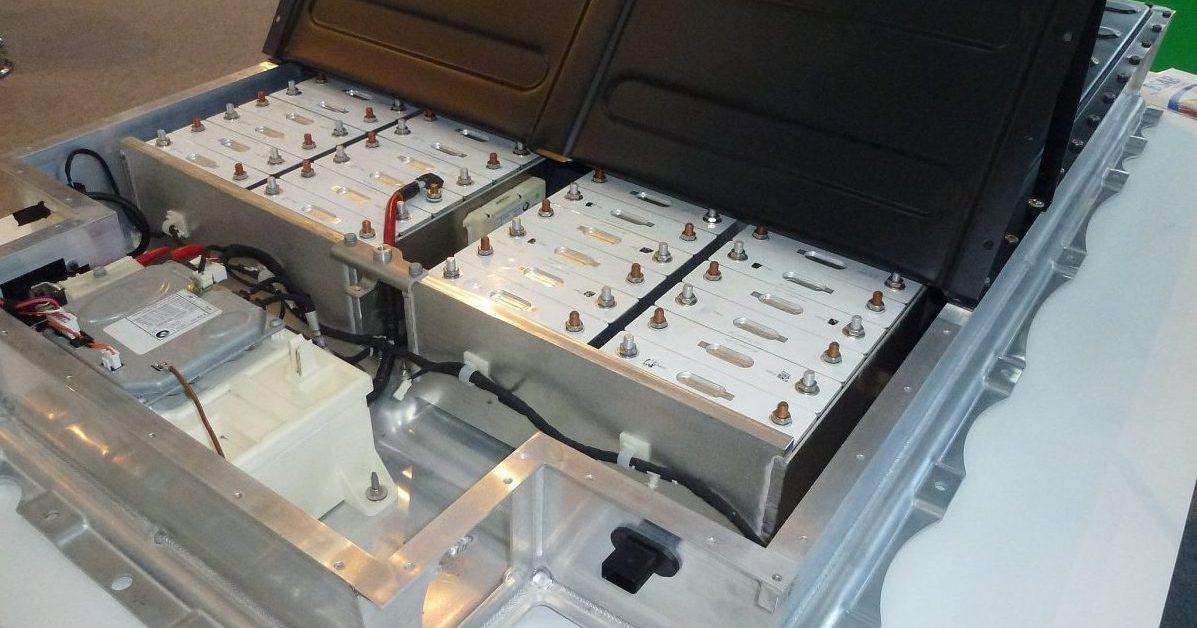 Demand for electric vehicles is zooming in the wake of the concern consumers are having about the emissions internal combustion powered vehicles emit and the amount of fossil fuel they consume. Electric vehicles do need batteries however, batteries which use nickel, cobalt and manganese. While nickel and manganese are relatively more abundant, cobalt is scarce and expensive. However, materials technology company Umicore said that cobalt is still needed in EV batteries in order to make their composition more stable.
Conventional electric car batteries contain nickel, manganese and cobalt in equal proportions. Many manufacturers are trying out different combinations and are reducing the amount of cobalt used to cut costs while increasing the composition of nickel to boost the energy density. LG Chem and South Korea’s SK Innovation have said they would be making NCM 811 batteries which contain 80 percent nickel, 10 percent cobalt and 10 percent manganese in 2018.
Umicore Chief Executive Marc Grynberg told the media that while technological innovations were being made all the time that made it possible to increase the nickel content, at this point it was not possible to eliminate cobalt completely in the case of EV batteries.
Grynberg said that increasing the nickel in the battery would affect the stability of the battery thus adversely affecting its cycle life, and the ability to charge it fast as cobalt balances nickel’s lack of stability.
He said, “There isn’t a better element than nickel to increase energy density, and there isn’t a better element than cobalt to make the stuff stable. So (while) you hear about designing out cobalt, this is not going to happen in the next three decades. It simply doesn’t work.”
Umicore, based in Belgium is one of the leading suppliers of materials for electric vehicle batteries, including cobalt. The company is expanding at a fast pace in the wake of the growing demand for EV batteries and has raised 892 million euros (USD1.1 billion) in an equity placement to invest further in its rechargeable battery materials business.
Cobalt prices have increased by more than three times in the last two years in view of the growing demand for electric cars and greater consumption of the metals needed for their batteries.
Over half of the cobalt used in the industry is sourced from war torn Democratic Republic of Congo.
In the longer term, over the next seven to nine years, it is expected that recycled supply of cobalt and other metals used in EV batteries will reach significant supply to cater to the demand.