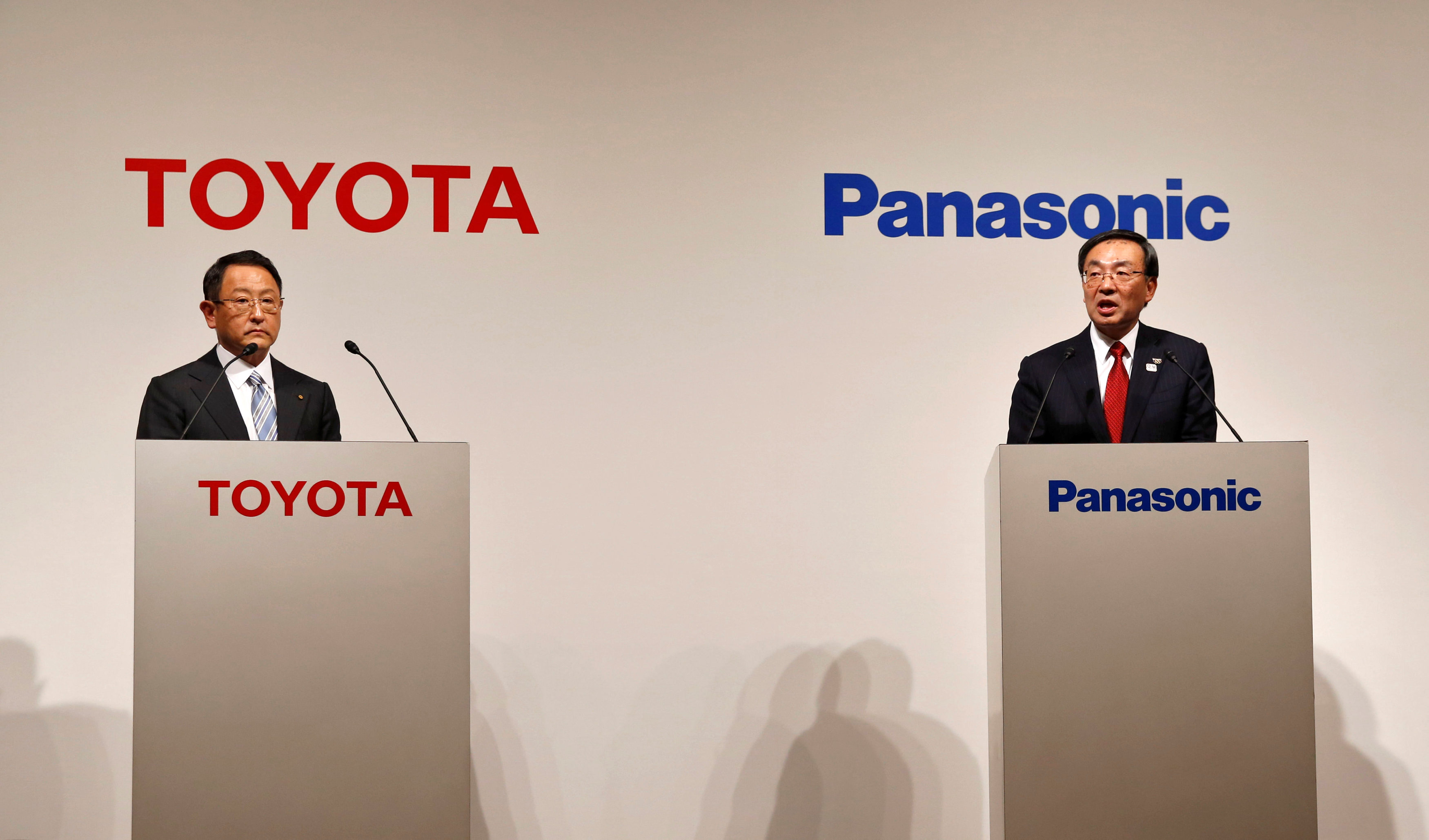 Toyota and Panasonic to Set up Joint Venture for EV Batteries

Toyota and Panasonic have confirmed that they are planning to set up a new joint venture that will deal with the production of batteries for electric cars. As part of the deal, the two companies will transfer as many as 3500 employees and Panasonic will be relocating its factories in China and Japan. The new facility is expected to become operational by the end of 2020 and the batteries made at the plant will be sold to multiple car manufacturers.

The financial details of the deal were not disclosed, but it was revealed that Toyota will have a 51 percent stake in the new entity.

The relationship between Panasonic and Toyota dates back to 1953, and in 2017 the two companies had initially talked about teaming up to make lithium-ion batteries. Panasonic is one of the key players in the battery segment and supplies battery cells on an exclusive basis to Tesla. Its batteries are used by many leading OEMs, including Toyota, which uses them in various hybrid models.

One of the main concerns pertaining to the battery business is ensuring a stable supply as the raw materials needed for the batteries including cobalt are available in limited quantities and their prices can be volatile.

Commenting on the partnership, Toyota Executive Vice-President Shigeki Terashi said that Toyota wants to work with Panasonic to enhance its competitiveness in batteries, as it is one of the core technologies of electrified vehicles.

Terashi added, “By contributing to the popularization of Toyota’s and other auto makers’ electrified vehicles, we want to help find solutions to issues such as global warming and environment and energy-related challenges.”

The announcement of the joint venture comes after the two companies had previously agreed to explore the feasibility of teaming up on the production of prismatic batteries for the automotive industry. They will also collaborate on the further development of next-generation solid-state batteries as the technology becomes more viable. Solid-state batteries are said to offer higher capacity and thus the electric vehicles using them would be able to offer longer range.

“Panasonic is a leading company in the area of automotive batteries. I think it was fate for us to come together to work for this collaboration. We would like to offer opportunities to work together with other companies with the collaboration for the realization of automotive prismatic batteries,” said Toyota boss Akio Toyoda.