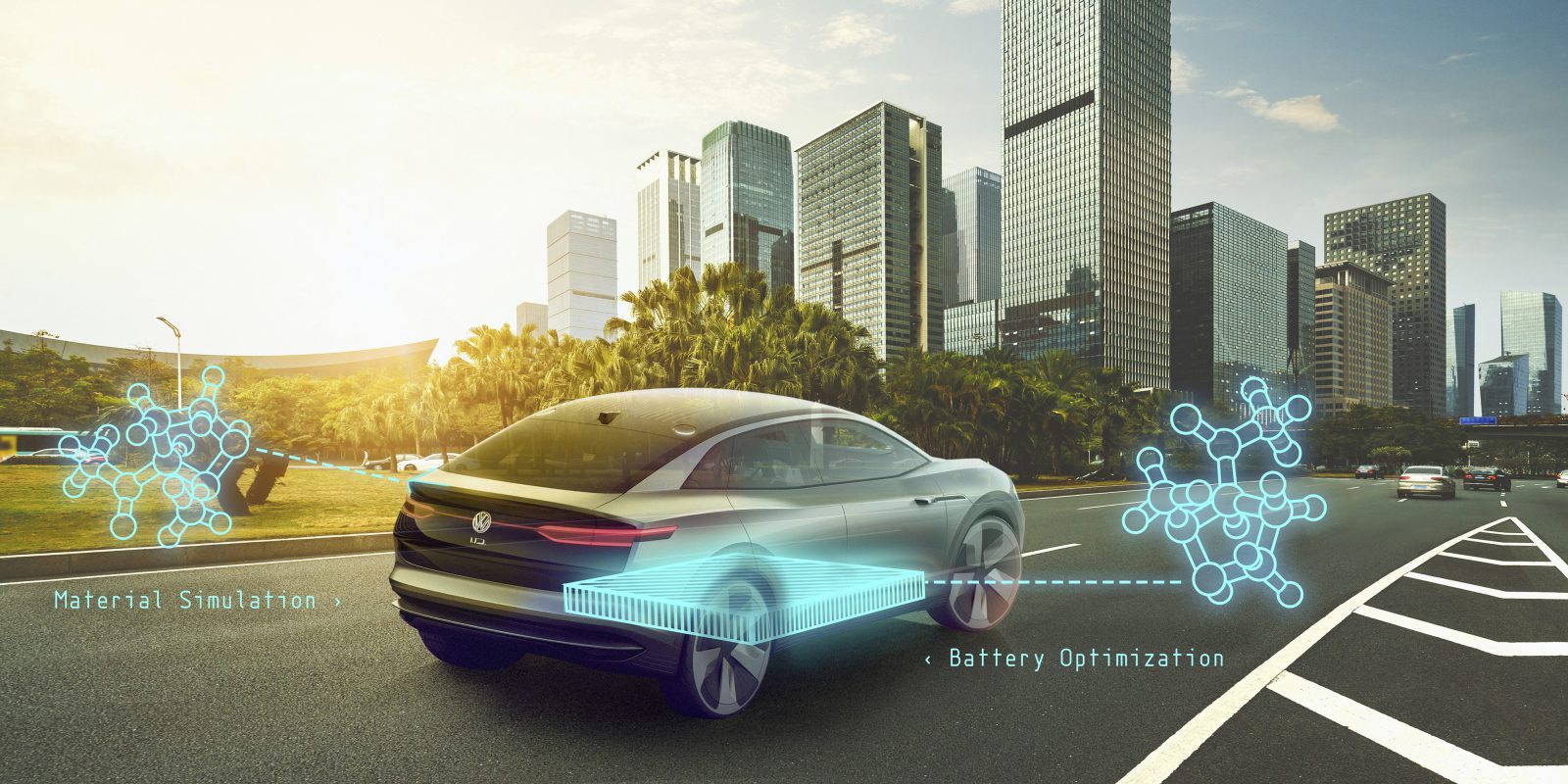 Electric vehicles are the vehicles of the future. One main concern with electric vehicles is their range and the space needed for the batteries that power them. The development of batteries which perform well is not a simple task.

The engineering team at Volkswagen have come up with a pioneering technique to make the design of batteries easier. They have started using a quantum computer as part of the design process. The powerful computer simulates chemical structures like lithium-hydrogen and carbon chains much faster. They hope that, down the line, they would be able to use quantum computers to develop a kind of blueprint that can be used for the development of tailor-made batteries which can be modified based on the features that customers require, like power density, weight reduction, or power cell assembly.

Volkswagen’s scientist, Florian Neukart said in a statement that the company is working hard to develop the potential of quantum computers for Volkswagen and the simulation of electrochemical materials will play a key role in this context. He claimed that the company was performing genuinely pioneering work in this field. He went on to state that the use of commercially available quantum computers would open up opportunities that were not previously available. Right now, Volkswagen’s engineers are engaged in acquiring the specialist knowledge that is needed to take the process further.

As part of the project, Volkswagen has teamed up with D-Wave and Google who are providing Volkswagen with the quantum systems that can be used to speed up the development of algorithms. Volkswagen’s teams in Munich and San Francisco are hard at work on the project, but this is a project that will take considerable time as they are still at the initial stage.