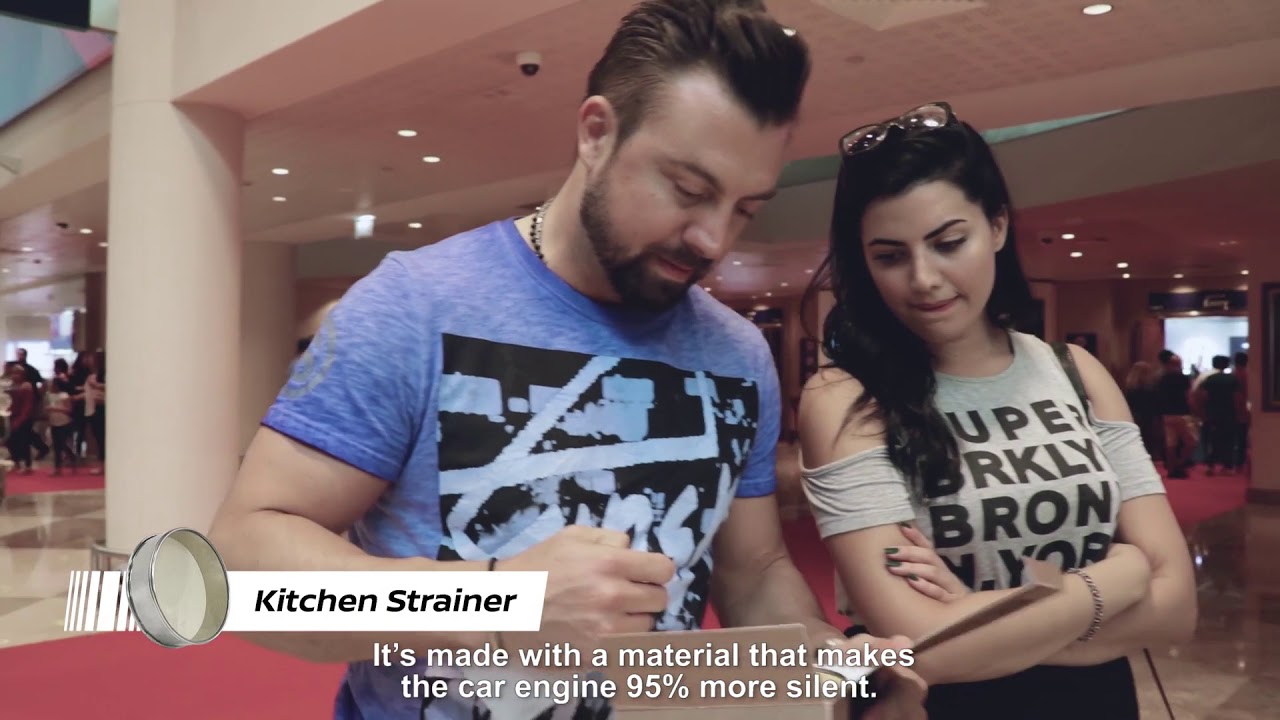 Many motorists think that they are able to easily detect fake parts. The issue of fake parts is one that is causing significant concern in the region. AWR Arabian Automobiles and its Nissan Service Center/Genuine Parts division worked with the company’s creative agency TBWA\Raad to create a movie that highlights the lack of awareness among motorists. Many consumers end up buying fake parts as they are unable to differentiate between genuine and fake car parts.

As part of the campaign, the creative agency created a range of fake parts known as KEFA, complete with its very own packaging to fool unsuspecting customers at the Dubai International Motor Show in 2017.
The company presented a shower drain, a printer toner and kitchen strainer as a brake rotor, a fuel injector and an air filter to those who visited its booth at the show.

Out of over 100 Nissan fans who were interviewed on camera, less than 6 percent were able to detect the fake parts. Their reactions were compiled into a short film that is meant to make consumers aware of the importance of using only genuine parts. They also should depend only on authorized service centers as they have the expertise to help customers make the right choices.