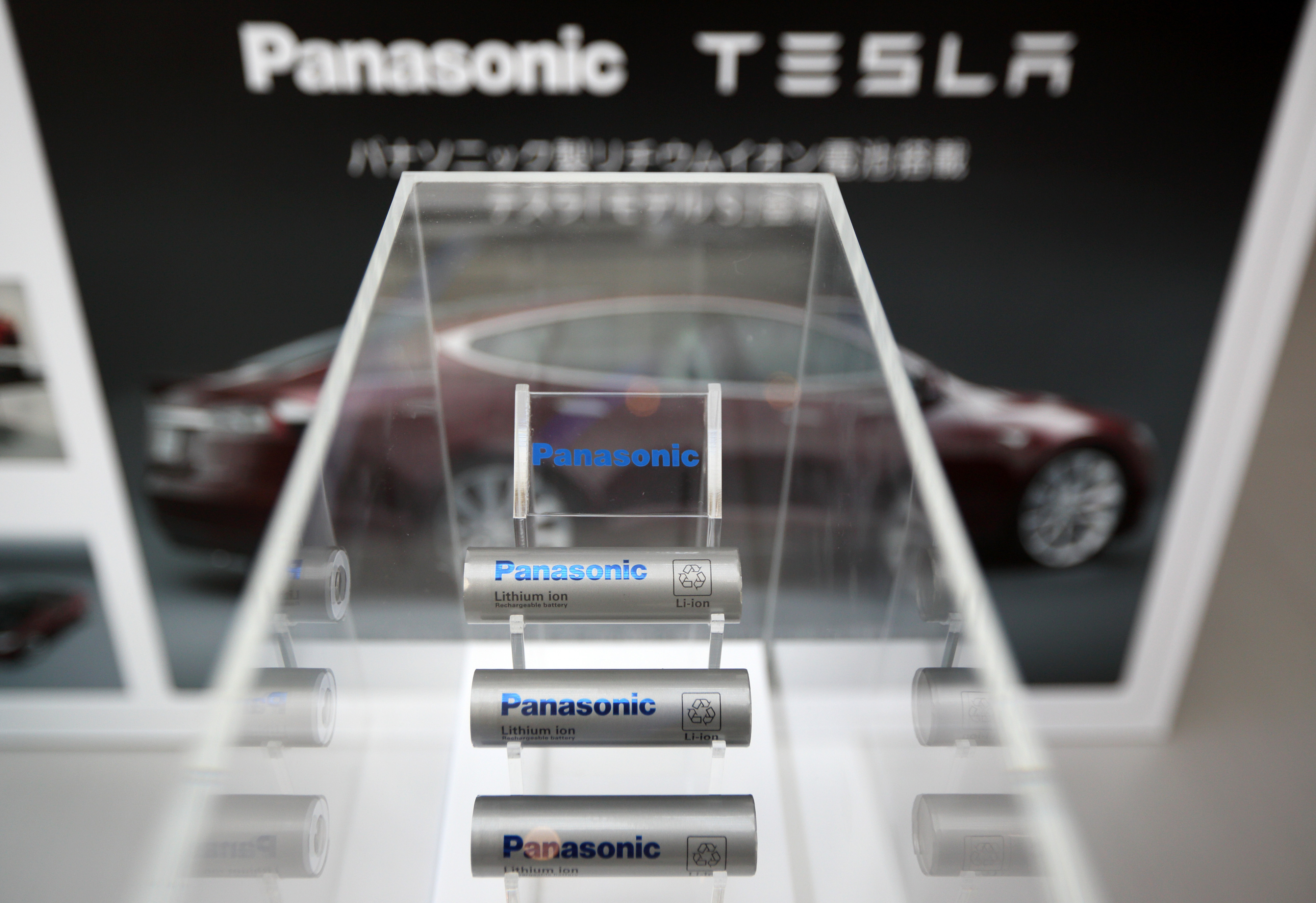 Panasonic has revealed that it plans to reduce the content of cobalt in its mass-produced automotive batteries by 50 per cent over a period of two to three years, according to an executive at the Japanese corporation. This is part of the company’s drive to reduce costs, as cobalt is scarce and quite expensive.

Yoshio Ito, who heads Panasonic’s automotive business stated at a media round table that the company has already managed to such batteries at the research and development level and will need to conduct extensive evaluation and testing before scaling up and producing them commercially.

Panasonic supplies all the battery cells needed for Tesla’s production models on an exclusive basis. The company’s long-term aim is to make batteries that are free from cobalt, though it has not revealed a time frame for achieving this objective.

Panasonic has managed to reduce the cobalt content of its nickel-cobalt-aluminum cathode to about 10 per cent.

All battery manufacturers are frantically seeking to reduce the cobalt content in the lithium ion batteries they make as the price of cobalt has multiplied several times in recent years. It is expected that cobalt will become even more scarce as the demand for electric vehicles soars.