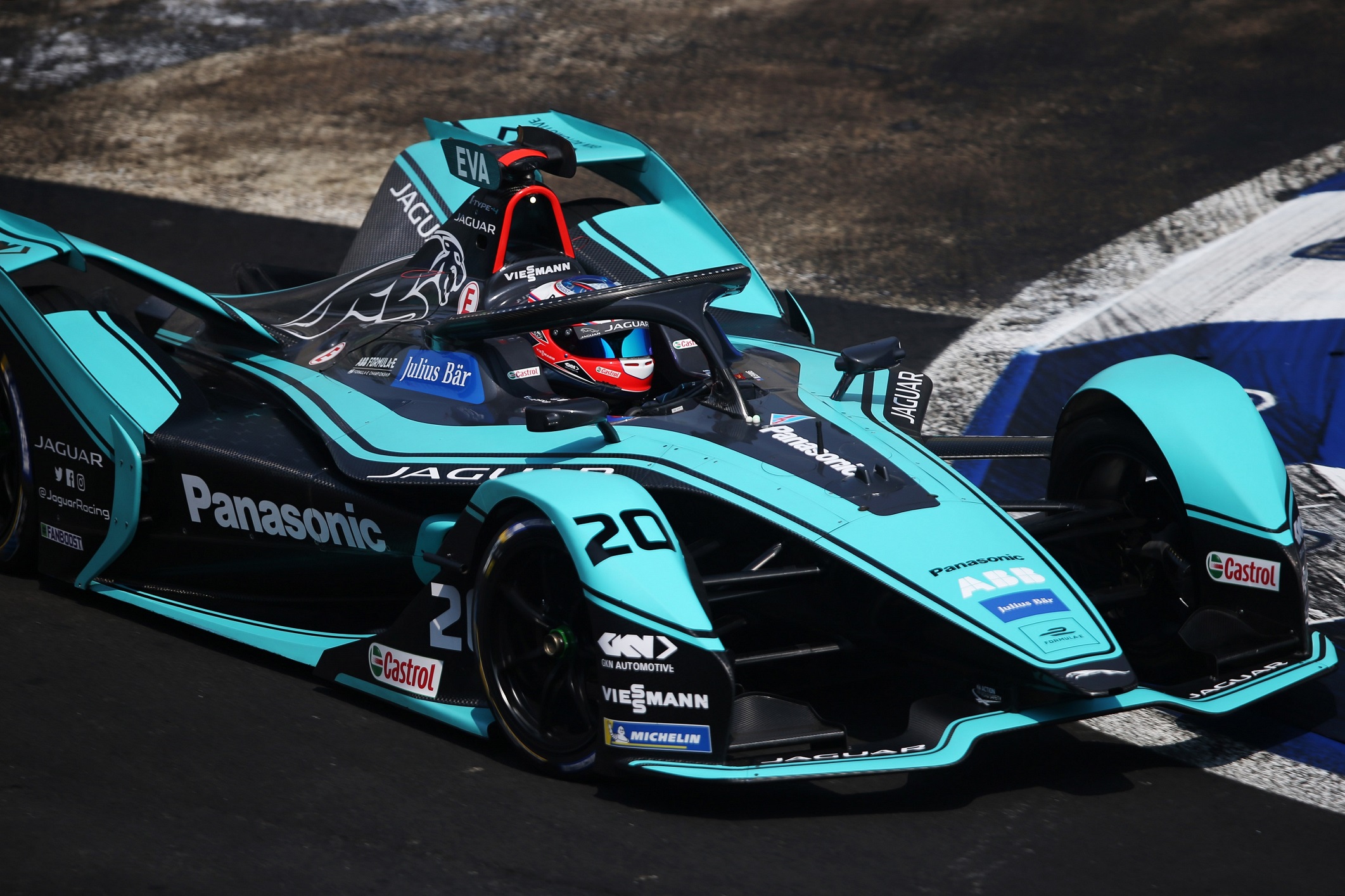 During this episode the trio give insight into Jaguar Racing’s entry to Formula E, explain the way the team has adapted to new ways of working and discuss the latest announcement that ABB FIA Formula E will conclude season six in Berlin.

“We were strong believers in Formula E from the start and its increasing relevance. Jaguar  decided to therefore be the first mover and lead from the front by entering Formula E  as the first premium manufacturer. In what is now our 4th season in Formula E we said we’d be fighting for points, podiums and wins and that’s exactly what we’ve been delivering.

“We’re looking forward to going back to racing in August – one venue, six races, nine days, maximum pressure and winner takes all. The team is preparing to arrive at the race track ready to hit the ground running and be  on our top form and ready to adapt to the challenges we will face  with only a week of racing to decide the championship.”

“It’s very unfortunate that season six has been curtailed as I genuinely believe we have a championship winning car and driver. We’re a benchmark team on so many levels. From where we were in the first season to now, we’ve managed to move ourselves into a place where we’re the front runners.

“With the recent announcement of six races to finish the season, we expect the track will change (with three different layouts) and we won’t be able to plan like we usually would. It’s going to really challenge the pre-event preparation as we won’t know what the track layouts will be. We’re also aware that damage control and limitation will be incredibly important to make sure all teams are still competing by race six. We believe we’re in a strong position in terms of the technical capability that we’ve built up and invested in over the last couple of years. This, combined with our drivers’ adaptability, should put us in a strong position when we head to Berlin in August.”

The new series, hosted by Amanda Stretton and Vernon Kay, will be a regular, insightful series fans can look forward to with new guests in each episode across Panasonic Jaguar Racing and the Jaguar I-PACE eTROPHY.