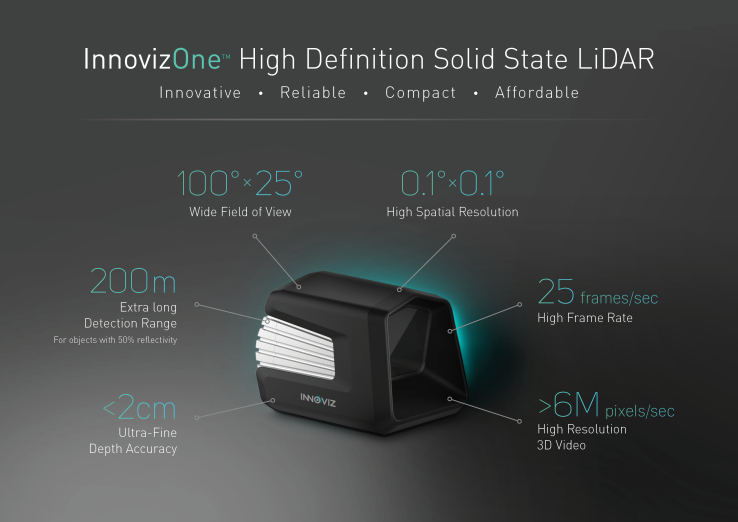 Delphi teams up with Innoviz on self-driving tech

Leading automotive supplier Delphi has signed a partnership with Innoviz as part of its strategy to focus on autonomous and high-tech solutions. Innoviz specializes in development of LiDAR technology for autonomous driving. As part of the partnership, Delphi will become a minority stakeholder in Innoviz. The financial details of the deal have not been disclosed.

As an outcome of the commercial partnership between the two companies, Delphi will integrate Innoviz’s LiDAR sensors into its autonomous systems. This will be done with the objective of making a mass commercial offering to the automotive industry that will have the capability to provide SAE Level 3 and Level 4 self-driving capabilities.

LiDAR is a crucial ingredient in many self-driving setups. It has the capability to provide highly precise, and detailed 3D depth maps of a vehicle’s surroundings. Innoviz has expertise in development of LiDAR that takes up less space than current solutions, and from a price perspective also, the price of their product is more reasonable. Currently, sourcing industry-leading solutions from other players in the LiDAR segment like Velodyne is highly expensive for manufacturers of mass produced vehicles.

Innoviz has already unveiled a solid-state LiDAR design that it is hoping to bring to vehicles as a production sample by early 2019. It has also revealed a developer aftermarket version that it will ship earlier called InnovizPro that will allow automotive manufacturers to prepare for its inclusion. Another supplier that is planning to use Innoviz LiDAR as part of its autonomous driving system is the global supplier Magna.