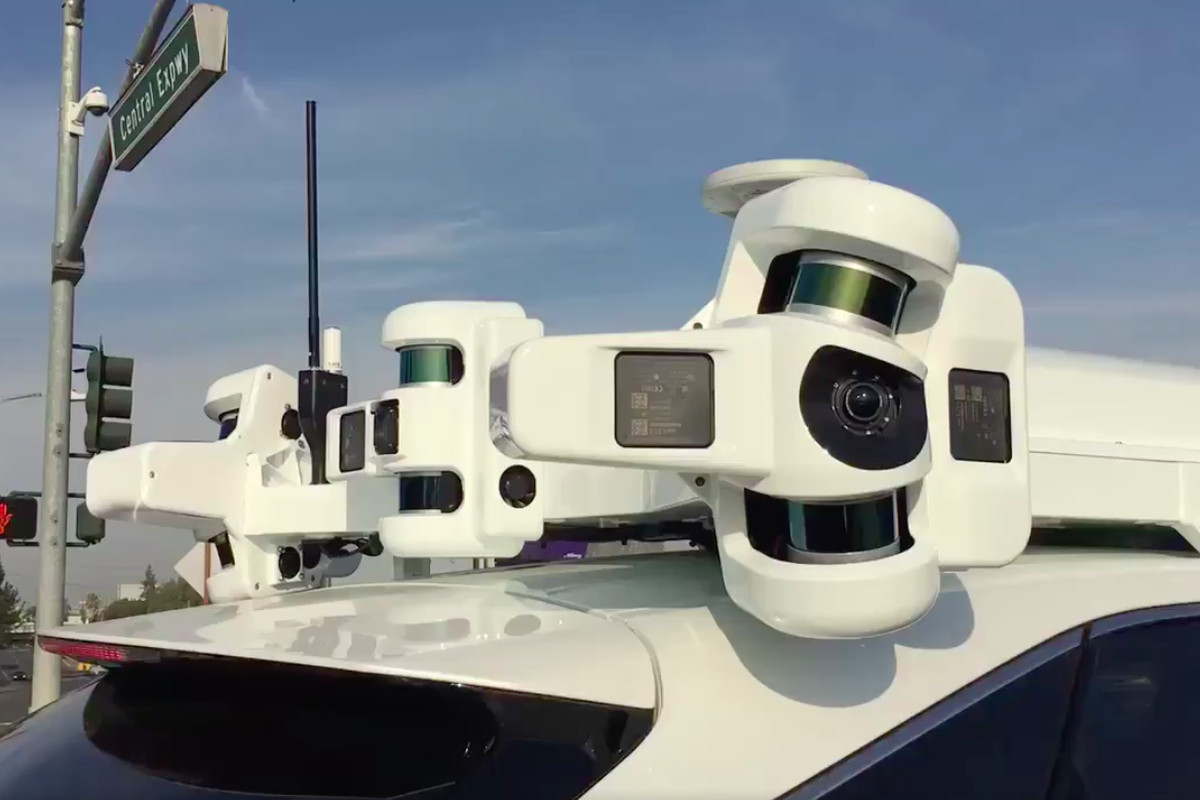 Apple Inc. has received a patent in the United States for a system that would make it possible to alert pedestrians and motorists in the surroundings about the presence and planned movements of a vehicle that is in self-driving mode. This would go a long way towards minimizing the concern that people have about the risk posed by self-driving vehicles.

Apple applied for the patent terming it as one for “visual communication of an operational status”. As part of the technology, Apple means to display or otherwise communicate a wide range of information about an autonomous vehicle. This kind of information could include anything ranging from whether the vehicle is being operated manually or is in self-driving mode and where it is going to turn to next so that those around it know what it is going to do next and can act accordingly.

One possibility that Apple is exploring is a digital display that could be illuminated on the exterior of the vehicle, which might possibly include a countdown timer like that seen at some traffic signals. This could possibly even be sent wirelessly to other connected vehicles in the neighborhood. Another technology that could be used is a projection system that can highlight an adjacent lane or parking spot before the vehicle turns into it.

The use of such technology could make road users more comfortable with the idea of having self-driving vehicles on the road. The company says that the employment of the technology would be similar to the way that a driver’s actions can signal what he is going to do next like use of indicator lights and checking of the blind spots before switching lanes.

In recent months, Apple has filed several patents related to automated vehicle technology. Earlier in 2018, the technology company had applied for patents on a gesture-control system and an occupant monitoring system.
Apple has been conducting tests of self-driving cars in California for over a year.