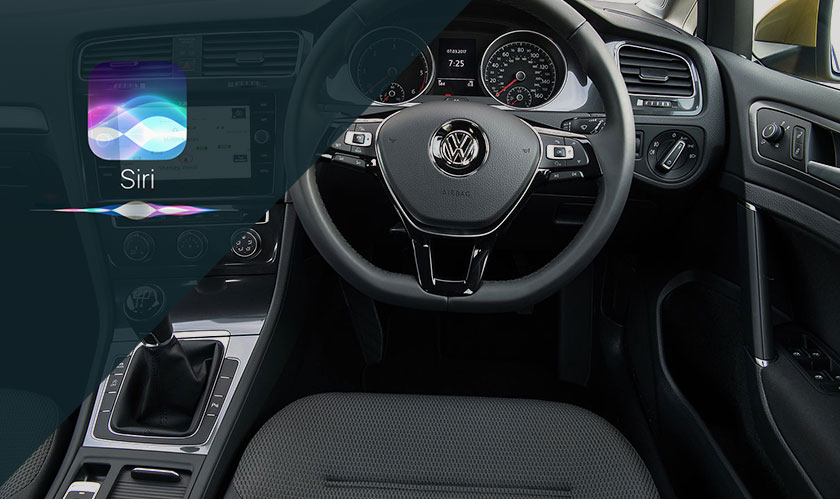 Volkswagen Owners can Use Siri to Unlock Cars

Volkswagen has strengthened its relationship with Apple and Volkswagen owners can now use Siri to unlock their cars. The VW Car-Net app has now been upgraded to enable this. Those who use iOS can use Siri for several applications including locking and unlocking their cars, to enable their alarms and to check how much mileage they can get with the fuel or charge they have left. Other things they can use Siri for include starting and stopping a charging session for their electric car or to turn on the defroster. They can even use Siri to set a specific temperature and to locate their car.

Car-Net is not free for all users but costs a specific subscription fee per month. Vehicle owners can use this to pinpoint their car’s location, set a geofence for it, and even access vehicle diagnostics remotely.

One particularly useful feature is the Shortcuts feature. Apple had launched Siri Shortcuts with iOS 12 and this is needed for this new Volkswagen functionality. The Shortcuts feature can be used to set up a routine that can be followed on a routine basis every morning as commuters leave for the office. This can include warming up the car, topping up the charge on the battery and clearing up the windshield, all using just one command.

Volkswagen has already added Amazon Alexa to its cars. Hence, the new Siri features serve to make Volkswagen models even more customer friendly for those who prefer Siri.