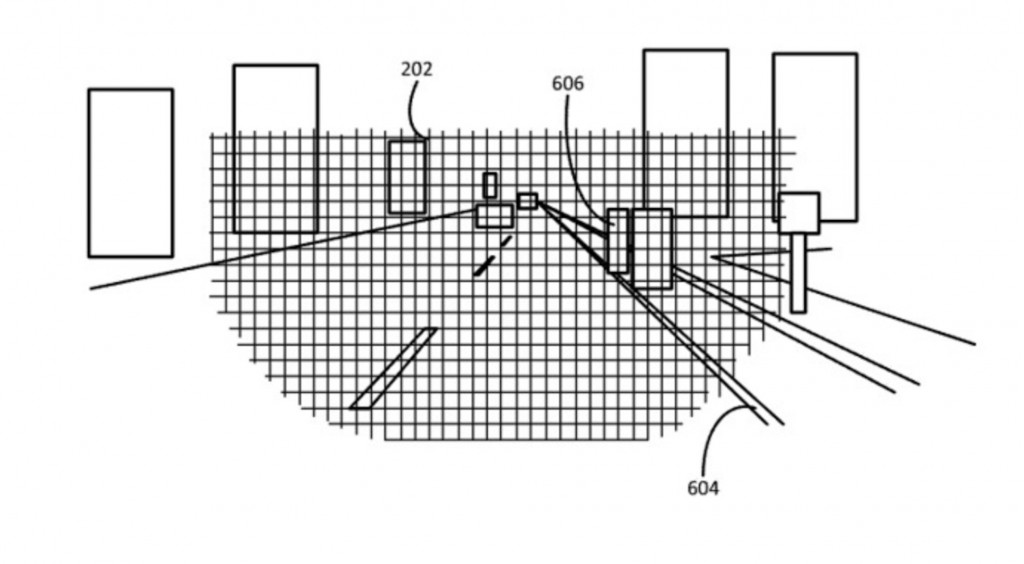 Apple is one of the tech companies that is involved in developing a car for the future. The company has now filed a patent for an adaptive headlight system that is programmed to identify road hazards and can contribute significantly to road safety.

Called the “System and Method for Light and Image Projection,” the patent says that the new technology involves the use of an “illuminated indicator” that will indicate to the driver where any object in the path of the vehicle is. The lighting technology can spot the movement of an animal or pedestrian. Apple’s patent was published by the U.S. Patent and Trademark Office last week and the technology also has as its component a visual system that can be incorporated into a car’s windshield.

In layman’s terms, the patent is for a headlight system that will control contrast and thus properly direct light to different objects in the field of view. Apple also said in its application that notifications could be displayed on a head-up system so that there is minimal distraction for the driver and the information is directly in his line of sight.

Another suggestion that Apple had was the provision of helmets to the driver to provide information to the driver, in a manner that is similar to Google Glass. This patent joins the large number of patents that Apple has already filed for vehicle-related technologies which include those for haptic seats and a trick sunroof.

Ther eis a possibility that Apple is developing these technologies in order to secure a position as a technology provider for major automakers. Another possibility is that just like the iMac and the iPhone, we will soon have an iCar plying the roads.