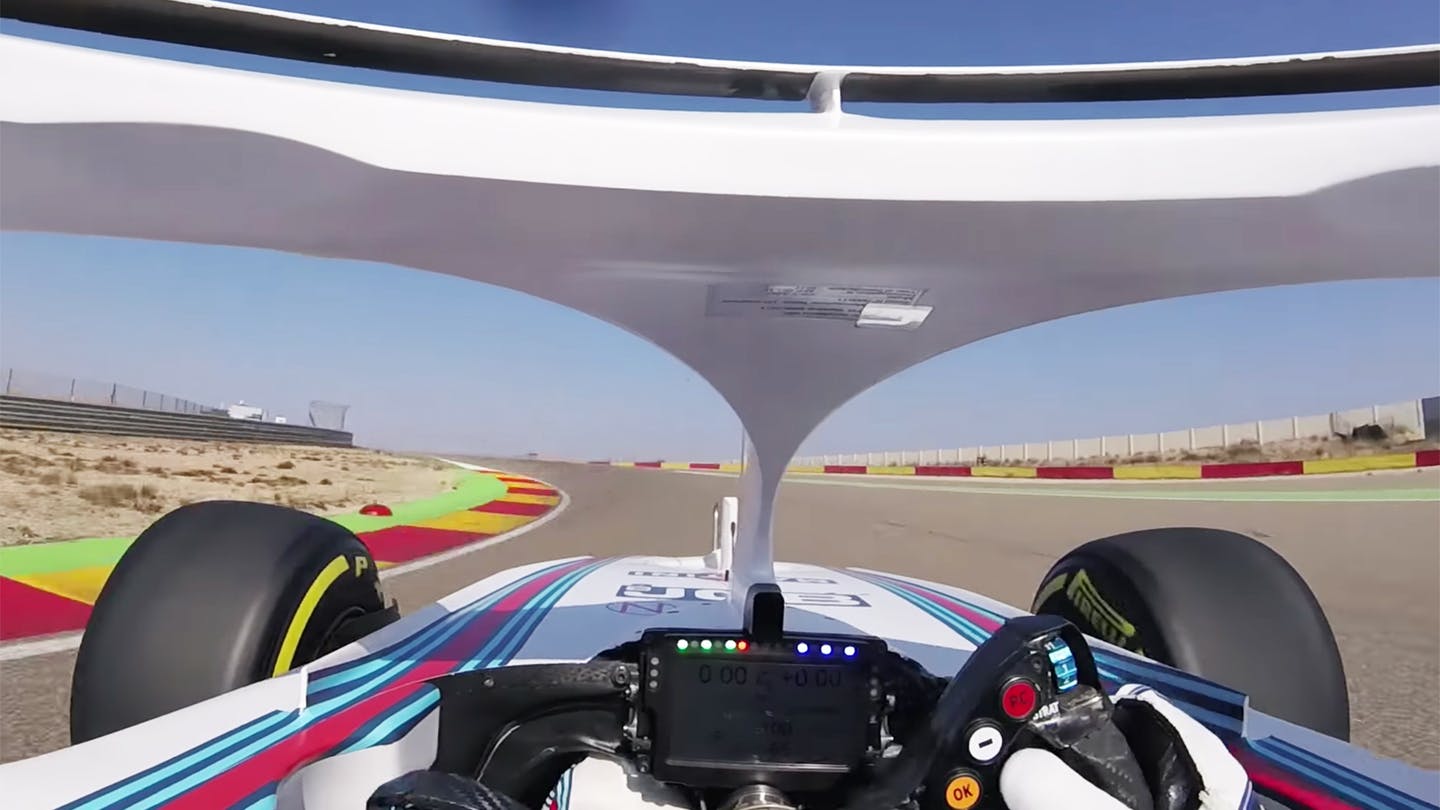 A patent application that Ferrari filed recently reveals some interesting innovations that the performance car manufacturer might be exploring with a view to enhancing safety. The application was for a new safety device that resembles a halo. The device seems to be highly similar to the halo device the car manufacturer used for the F1 races in order to lend its drivers a greater level of protection while retaining the conventional open-cockpit design.

It looks like Ferrari might have long-term plans to use the same component in its production models to provide a higher level of rigidity and protection. From the drawings submitted for the patent, it looks like the halo device would split the view through the windshield down the middle, just like it did for the Formula One cars.

According to a report in Auto Guide, using such a halo device would eliminate the need for the thicker A-pillars that are generally needed to confirm to global safety regulations. The device would serve to support the passenger cell and even would direct the flow of air into the cabin, thus facilitating the installation of a rear-mounted AC system that would leverage this revised flow.