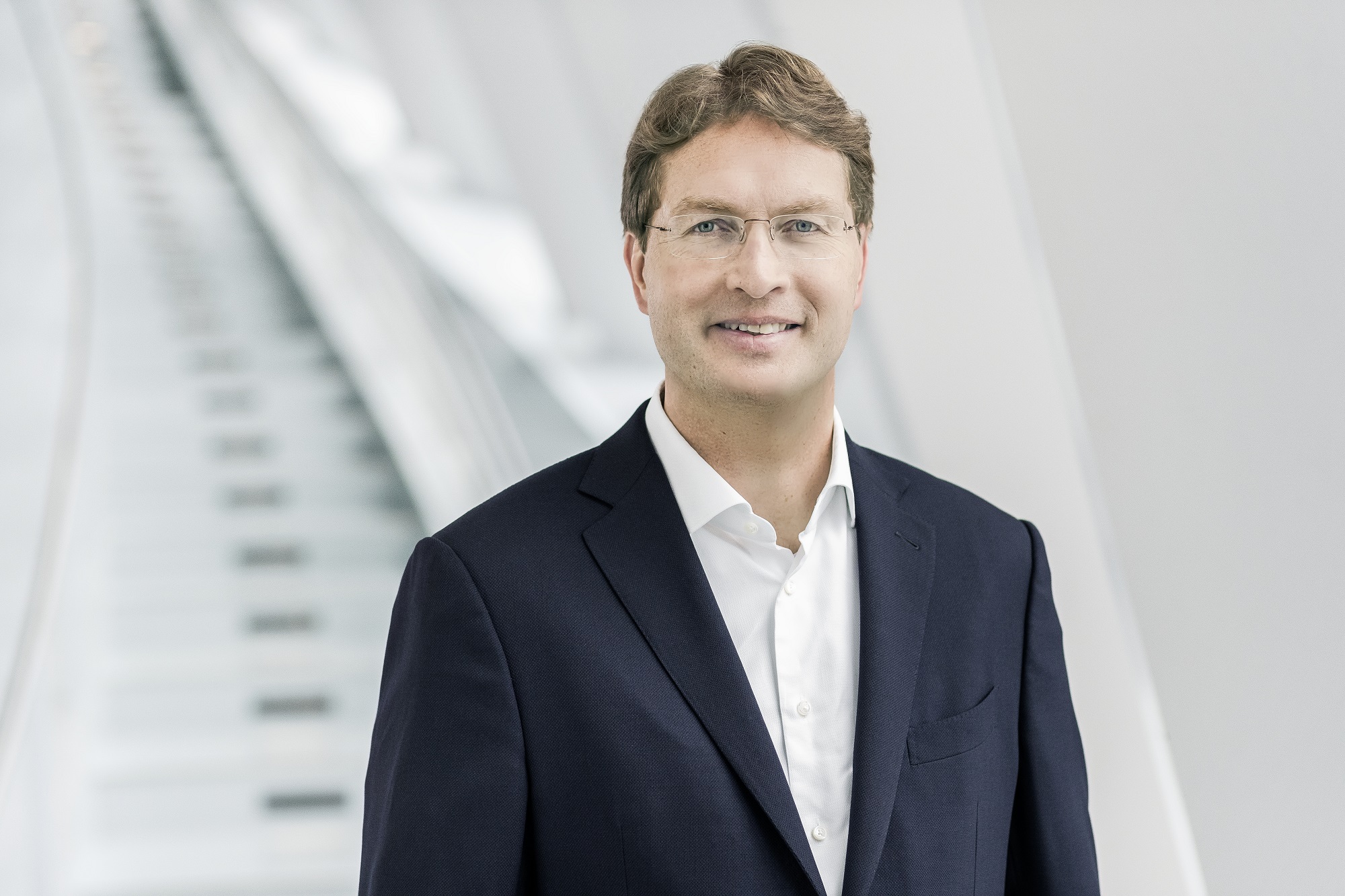 Daimler to Get First Non-German CEO

Daimler, the German car manufacturer which owns the Mercedes-Benz brand has announced that the company is slated to get its first non-German CEO in 2019.

As part of a succession plan that the company announced recently, Ola Kaellenius, a relatively young Swede who is 49 will take over as the CEO from the company’s current 65-year-old CEO, Dieter Zetsche. Kaellenius will also be the first Daimler CEO who does not have a mechanical engineering background. He was chosen for the top past as Daimler seeks to recover from the diesel emissions scandal and prepares for the new era of mobility in which electric models look like they are going to dominate.

Ola Kaellenius joined Daimler in 1993 after studying finance and accounting at a Swiss university and international management at the Stockholm School of Economics.

He is known for his focus on adopting a more open approach to experimental technologies when it comes to new models, for his use of Silicon Valley management techniques at Daimler and for not being a stickler for hierarchies. He currently oversees Daimler’s research and development division, and has also worked in Daimler’s British and American operations as well out of the company’s Stuttgart headquarters.

Dieter Zetsche has been the CEO of Daimler from 2006 and will step down from his role after Daimler’s annual meeting in December 2019. After a mandatory two-year break, he will become chairman from 2021, subject to the approval of his appointment by the shareholders.

Under Zetsche’s leadership, Mercedes launched several new models that helped it to gain a lead over rival luxury car manufacturers, Audi and BMW to emerge as the top seller of luxury cars by sales in 2016.

Just last week, the European Commission had said that BMW, Volkswagen and Daimler will face an inquiry on the basis of allegations that the three companies had conspired to restrict the development of diesel emissions treatment systems.