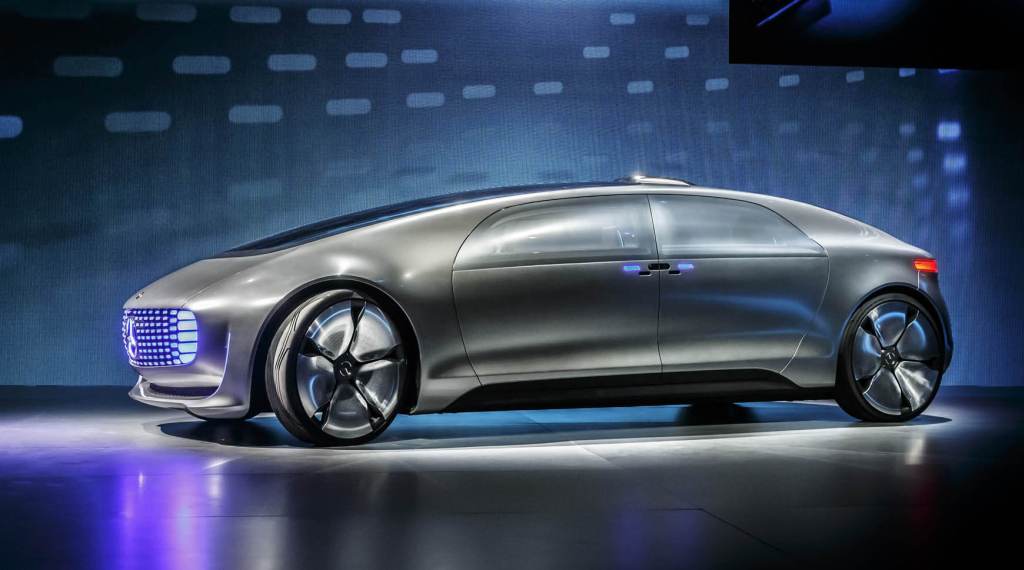 Daimler to Eliminate Mercedes Platforms as Part of Cost-cutting Measures

The parent company of Mercedes-Benz, Daimler has revealed that the company is likely to eliminate several Mercedes-Benz families and platforms. This would be done as part of a wide-ranging exercise to cut costs and free up funds for development of electrified and autonomous models, according to Daimler board member Markus Schaefer. He said that the goal was to review the current range as a prelude to streamlining the company’s portfolio. Shaefer said that the company might potentially reduce several variants of Mercedes’ vehicles along with entire platforms and powertrains, and would have fewer platforms in the future.

Some models might be eliminated as part of measures to confirm to the more stringent emissions standards, prior to the advent of standards like the euro 7 exhaust emissions standards. From this perspective, models with four-cylinder engines are more likely to make the cut than those with the V-12. Mercedes had already said that it would be ending production of the X-class pickup. The future of the convertible and coupe variants of the S class as well as that of the B-class is uncertain, based on a report in the German business paper Handelsblatt.

Daimler CEO Ola Kaellenius also said that there were no concerns about shortage of electric vehicle battery cells. He said that the company is enhancing the production of batteries to cater to the high demand for plug-in models. Daimler has plans to increase its capacity for the production of electric vehicles in 2020 and 2021. Some of the demand for plug-in hybrid vehicles is spurred by the German companies urging employees to get such models as company cars. The tax breaks given by the German government for the purchase of electrified models are another incentive.