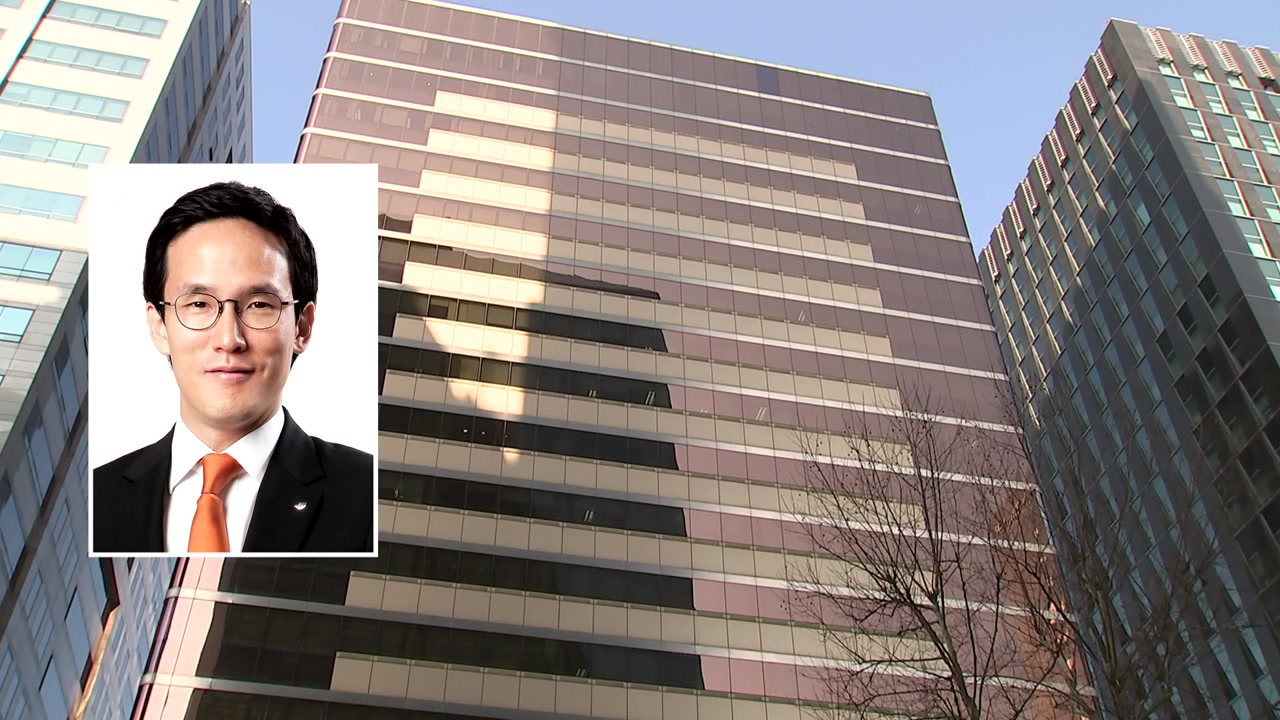 Cho Hyun-bum, chief executive of Hankook Tire & Technology, the top tire manufacturer in South Korea was arrested recently. According to a court spokesman, the charges against the CEO include allegations of taking bribes.

Hankook Tire did not divulge details of Cho’s lawyer and failed to comment on the arrest.

Hankook Tire is one of the world’s top 10 tire manufacturers in the world and is a family owned company that has made significant progress in recent years at the global level. The company’s customers include top tier automakers including Hyundai, Ford and Volkswagen.

Cho Hyun-bum is the son of Hankook Tire chairman Cho Yang-rai and had graduated from Boston College with a degree in economics. He had joined Hankook Tire in 1998 and became the company’s chief of advertising in 2001. He went on to take on more senior roles in the company becoming the chief of marketing in 2004, vice president in 2006, and then CEO in December 2011.

His name has previously been linked to a number of scandals. In 2008, Cho was accused of using inside information to profit from trading on a company listed on the KOSDAQ market.

The arrest warrant for Cho was issued late on November 21 by a court in Seoul. According to a report from Yonhap News Agency, Cho has been charged by prosecutors with taking kickbacks from suppliers to the company to the tune of 500 million won (USD 425,778.32) and of misappropriating funds at affiliates.