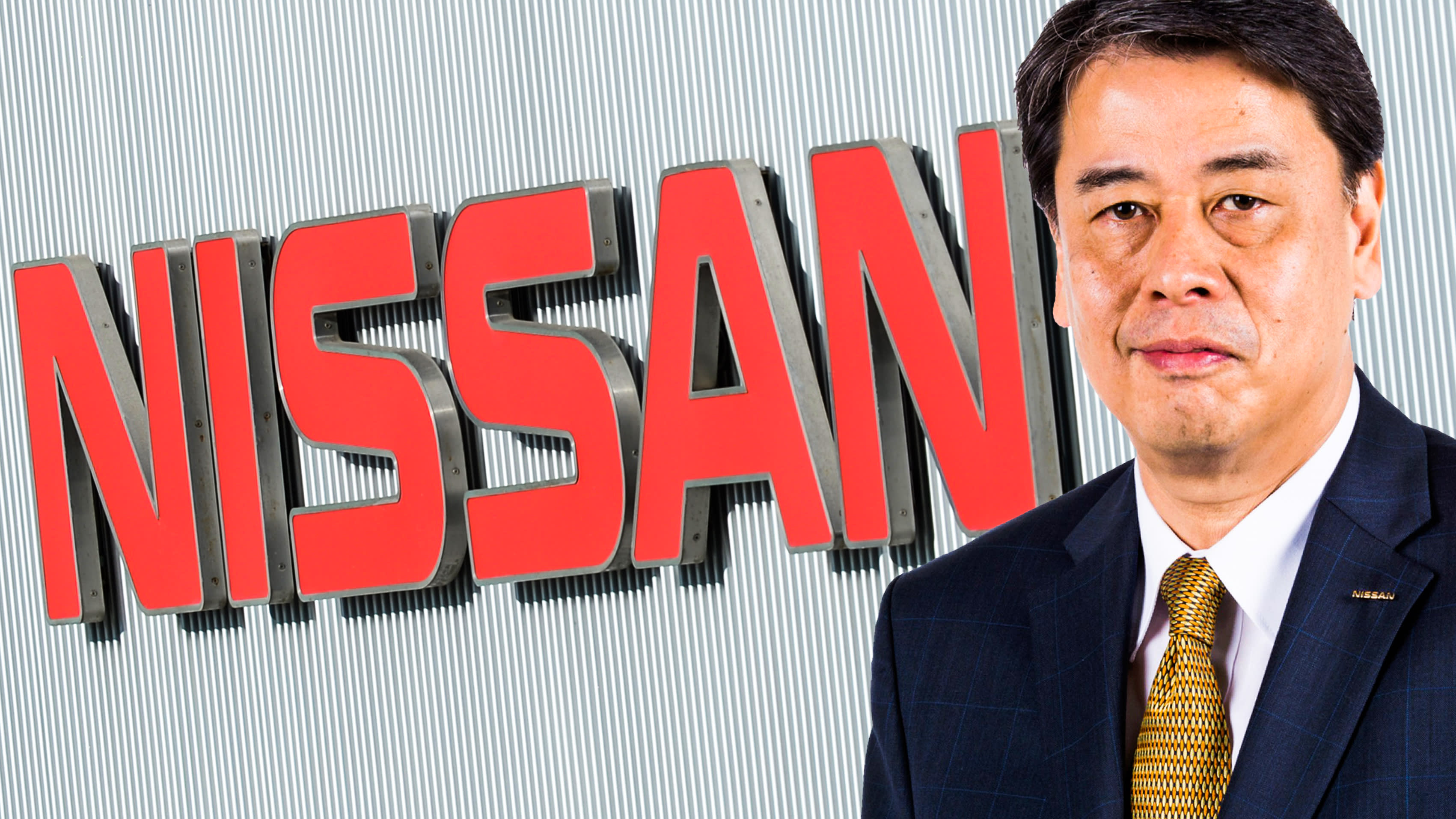 Nissan has named Makoto Uchida as the company’s new CEO. Ashwani Gupta, who is currently the COO at the company’s junior partner in the Nissan-Renault-Mitsubishi alliance has been named as the new COO of the company. The appointment of the two executives received unanimous approval from Nissan’s board of directors, including directors from Nissan’s top shareholder, Renault.

Uchida is known as a straight taking executive who has close ties to Renault. Unlike most Nissan senior executives who have been with the company from the beginning of their professional lives, Uchida is a former theological student who joined the Japanese automotive company mid-career in 2003 and currently heads its operations in China.

The choice of Uchida for the top role is a slightly unconventional one as he is seen as an outside in the Japanese company culture that prevails at Nissan. He is known for his tireless work ethic, focus on cost control and direct manner of speaking.

The two new senior executives have an uphill task and will be expected to help Nissan revive its fortunes after sluggish growth in recent months caused by Carlos Ghosn’s arrest, fall in profits and tensions with its partners in the alliance. The recent departure of the company’s CEO Hiroto Sakawa in light of allegations of being improperly overpaid added fuel to the fire.

It remains to be seen if Makoto will be able to achieve a turnaround and reinforce the company’s ties with its partners in the alliance.