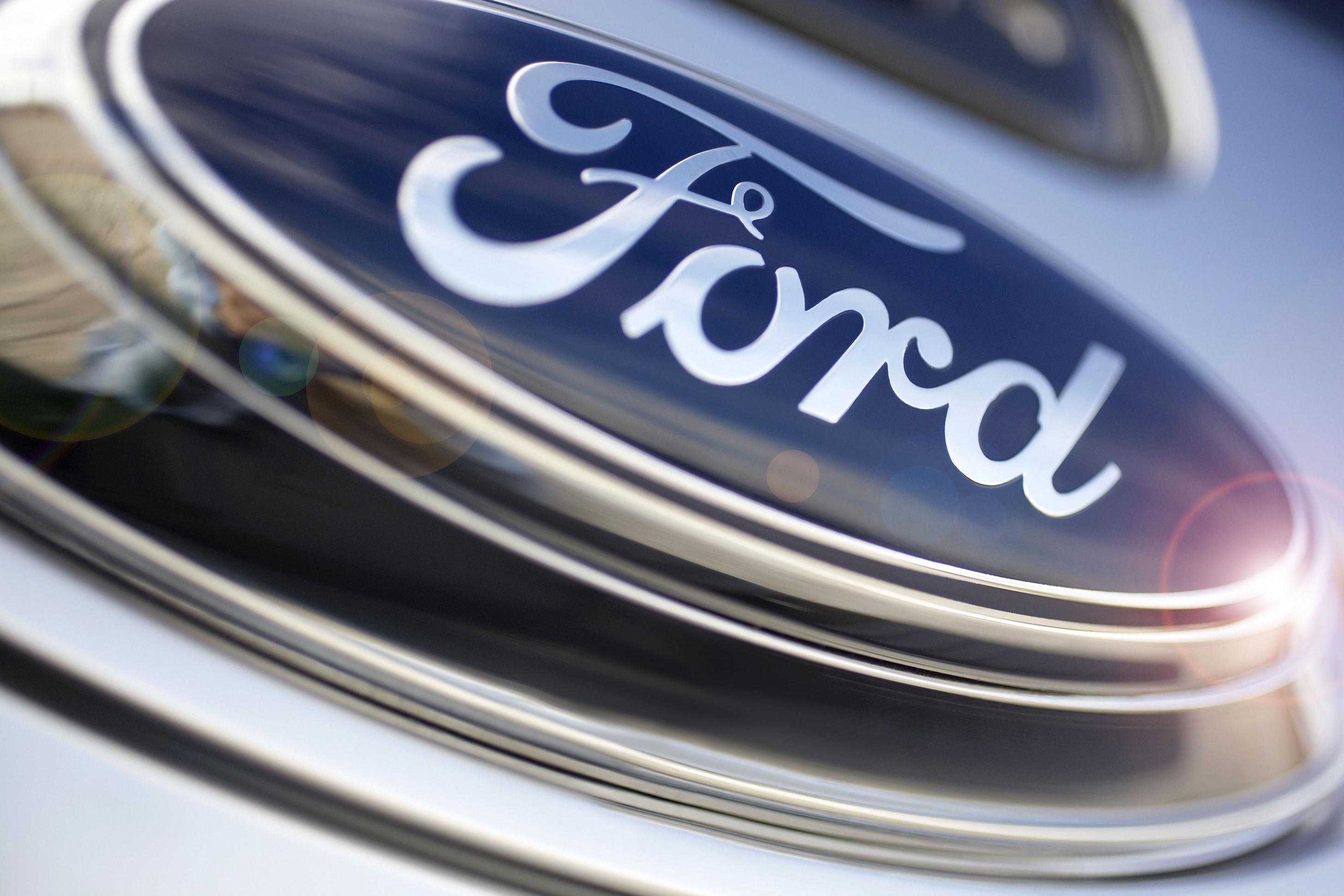 Ford Motor Company has earned five awards in the 2019 J.D. Power U.S. Automotive Performance, Execution and Layout (APEAL) Study – the highest number of awards that any company or brand has received.

Ford trucks made a clean sweep of all three pickup segments, with the all-new Ford Ranger being the topper in the midsize segment, the F-150 becoming the winner in the large light-duty segment for the third straight year and the Super Duty in the large heavy-duty segment.

Commenting on the large number of awards, Hau Thai-Tang, Ford chief product development & purchasing officer said that the company’s dominance in the field of trucks now extends from the mid-size Ranger to the F-Series, as the company has access to deep customer insights and is constantly focusing on smart and insightful features customers want and appreciate. The company also won awards for the Ford Expedition in the large SUV segment and Lincoln Navigator in the large premium SUV segment reaffirm we’re making the right choices with more to come.”

With four segment awards and a total score of 828 out of 1000, Ford brand vehicles improved by four points over last year, averaging 10 points higher than the average among non-premium brands.

The J. D. Power’s APEAL study is now in its 24th year and provides an accurate reflection of the emotional attachment and level of excitement in relation to 77 attributes, ranging from the power they feel when they step on the gas to the sense of comfort and luxury they feel when climbing into the driver’s seat.