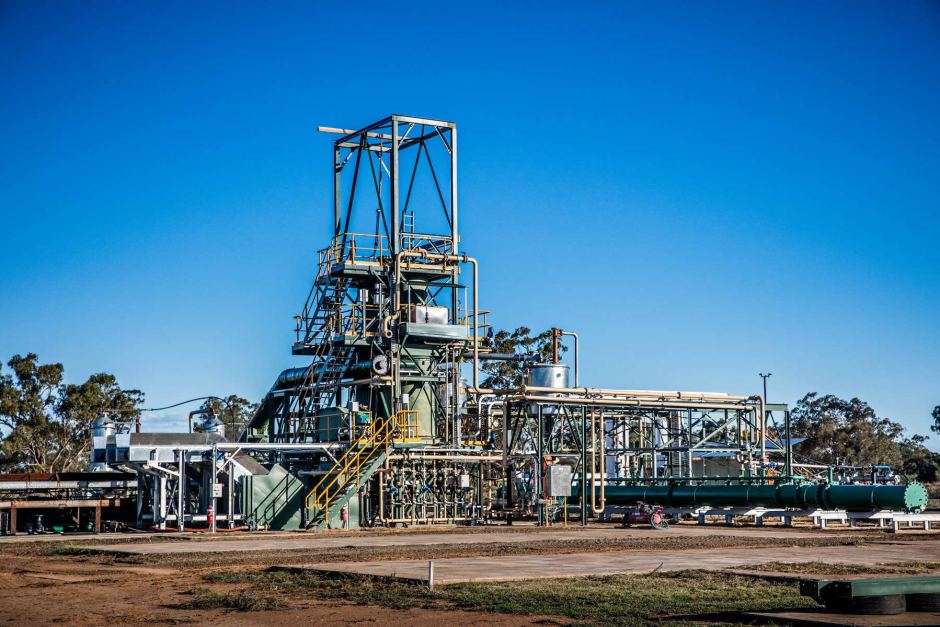 Leading tire recycling form Green Distillation Technologies has finalized a deal worth USD 50 million to establish up to five factories for tire recycling in South Africa. The Australian company has developed its very own proprietary technology to transform old tires into oil, carbon and steel.

Volco Power is the firm that has ambitious plans to set up plants in five of South Africa’s nine provinces for the purpose of tire recycling, depending on the volume of scrap tires available. Volco is a relatively new firm, but its predecessor Synchrona, which had the same board of directors has expertise in the filed of conversion of municipal solid waste and used tires into electricity and other forms of energy in more than 15 African countries.

Due to difficulty in finalizing terms of power purchase agreements with government, Volco will nitially focus on the supply of energy to private industrial clients.

Wilson Machekanyanga, Business Development Manager of Volco said that though the initial plans had changed, the company still had an interest in the waste recycling sector and this paved the way for the deal with Green Distillation Technologies and use of their technology to convert of end-of-life tires into oil, carbon and steel.

He said that South Africa offered plenty pf potential for tire recycling as it generates more old tires than all the other markets in South Africa combined. Over 300,000 tons of scrap tires are generated annually and less than 20 percent of these tires is recycled. 60 million tires are kept at illegal storage sites, leading to concern about fire hazards and the potential for these sites to serve as a breeding ground for mosquitoes.

Trevor Bayley, Chief Operating Officer of Green Distillation Technologies said that the company was pleased to reach a deal to export its technology to another country.

“We have had enquiries from most of the major countries throughout the world but this is the first Memorandum of Understanding we have signed and clearly our technology can make a significant environmental contribution to South Africa as our process is not only emission free but processes a waste product into high value oil, carbon and steel.

Bayley said that all other approaches to tire recycling resulted in dangerous emissions or the creation of low value products. Crumbing, or chipping tires is not really recycling but is just conversion of the tire into smaller pieces which can still last for 500 years. When scrap tires are used as fuel, it creates dangerous emissions and a residue ash that has to go to landfill.

According to Bayley, the factories that will be built in South Africa will comprise six tire processing modules and will have the capacity to process about 700,000 old tires every year into eight million liters of oil, 7700 tons of carbon black and 2000 tons of steel.

“We operate one plant at Warren in Western, New South Wales although it may seem like an out of the way place, it is strategically well located as it is on the Oxley Highway, North West of Dubbo, which is the main truck transport route between Melbourne and Brisbane and is located on a rail link with trains transporting cotton, wheat and wool to the major cities and a backload of old tires is welcome revenue.
“The plant occupies approximately 4 hectares of the 21 hectare site leaving space for expansion and other projects, synergistic industries and tire storage within the limits imposed by NSW Environment Protection Authority.

“We have also secured all the necessary Government approvals for a plant in Toowoomba, Queensland and are in the capital raising stage prior to commencing construction and have had inquiries to building plants in every state of Australia,” he said.