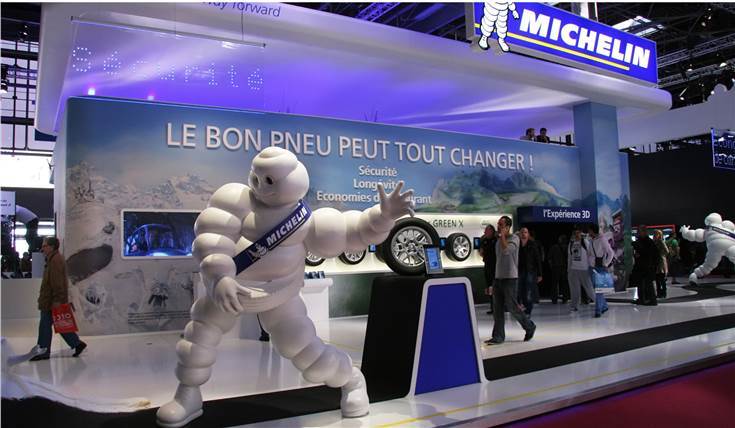 Michelin has announced its decision to close its 47-year-old factory in La Roche-sur-Yon, France that specializes in the production of truck tires. The plan will be shut down by the end of 2020.

Michelin said in a statement it issued on October 10 that the decision was taken as an outcome of “structural transformation” of the premium truck tire market, both in Europe and abroad. The 619 employees at the factory will be offered the option to continue working for Michelin at one of its other sites.

The decision is not expected to have any impact on the employees at a rubber mixing workshop at the tire manufacturer’s factory in Cholet plant which supplies materials to the La Roche-sur-Yon factory.

Michelin has also said that it would be offering the 74 employees at the Cholet rubber mixing plant new positions on the site.

Michelin attributed the changes in the truck tire market to factors like a European market with little expected growth, intense competition and an expanding “entry-level” brand segment.

Back in 2013, Michelin had committed to spend USD 77 million to modernize the plant and to consolidate its capacity for production of truck tires from another factory in Joue-les-Tours, France. The company has however realized that these steps did not have the impact it expected in terms of increasing productivity.

Michelin proceeded to decide that the plant should be closed despite the commitment of its employees and its own efforts to complete the Skipper project, which was implemented with the goal of reinforcing the activity of the La Roche-sur-Yon site.

Michelin expected that the La Roche-sur-Yon plant would increase its capacity to about 1.6 million units on an annual basis when it consolidated the Joue-les-Tours plant’s capacity, but was not able to achieve this goal.

In the coming few weeks, Michelin plans implement an “ambitious initiative” to transform the La Roche-sur-Yon site. Right now, the company is focusing on supporting each of the 619 employees so that they can build their career. Michelin proposes to negotiate an agreement on a support scheme for employees favoring voluntary mobility to minimize forced departures.

As part of this negotiation, Michelin will be offering an early retirement program as well as secured internal and external mobility schemes, so that each employee will have a chance to continue on a good quality career pathway in the best possible conditions.

Michelin said that in view of the scale of expected retirements in the coming years, there will be multiple position opportunities in its other sites in France and hence it can consider offering all affected employees a job within the company. Michelin also will offer to support those employees who choose not to move to stay with the company and instead look for other work.