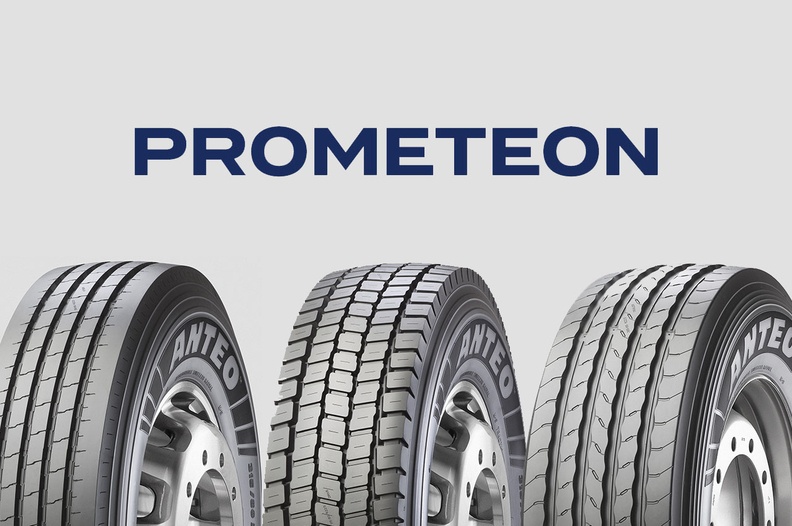 According to a report in the European Rubber Journal, Yokohama Rubber Co. Ltd. (YRC) is currently in discussions for the acquisition of Prometeon Tire Group (PTG).

Prometeon is the new name for the division that dealt with Pirelli’s industrial tires after it was spun off as a separate entity. There has been considerable speculation in the Italian media regarding this acquisition. A source that got this information from the minority shareholder in Prometeon, said in a written statement to the European Rubber Journal that the discussions regarding the acquisition are at an advanced stage.
Another source claimed that YRC has signed an exclusivity contract with PTG and is currently in the process of conducting “due diligence”, with the deal being at a fairly advanced stage. This means that Prometeon will not have discussions with any other potential buyers unless the deal falls through due to lack of agreement about the price or the terms of the deal.

Prometeon has two plants in Brazil and one each in Egypt and Turkey with the company earning a revenue of USD 900 million every year. Acquisition of PTG would complement YRC’s recent USD 1.2 billion acquisition of the Alliance Tire Group (ATG) in July 2016.
Though it acquired ATG, Yokohama, still does not have easy access to South America or in Europe and this is where acquiring Prometeon would be beneficial.

TP Industrial Holding (which, in turn, is owned by Marco Polo International Italy) has a 52 percent stake in Prometeon while 38 percent of the company is owned by CINDA (a Chinese International Investment company) and 10 percent by Aeolus.

Prometeon was spun off as a sperate company in 2017 after ChemChina acquired a controlling interest in Pirellii. Prometeon’s primary output is commercial truck tires and it also produces a range of agricultural/farm tires.