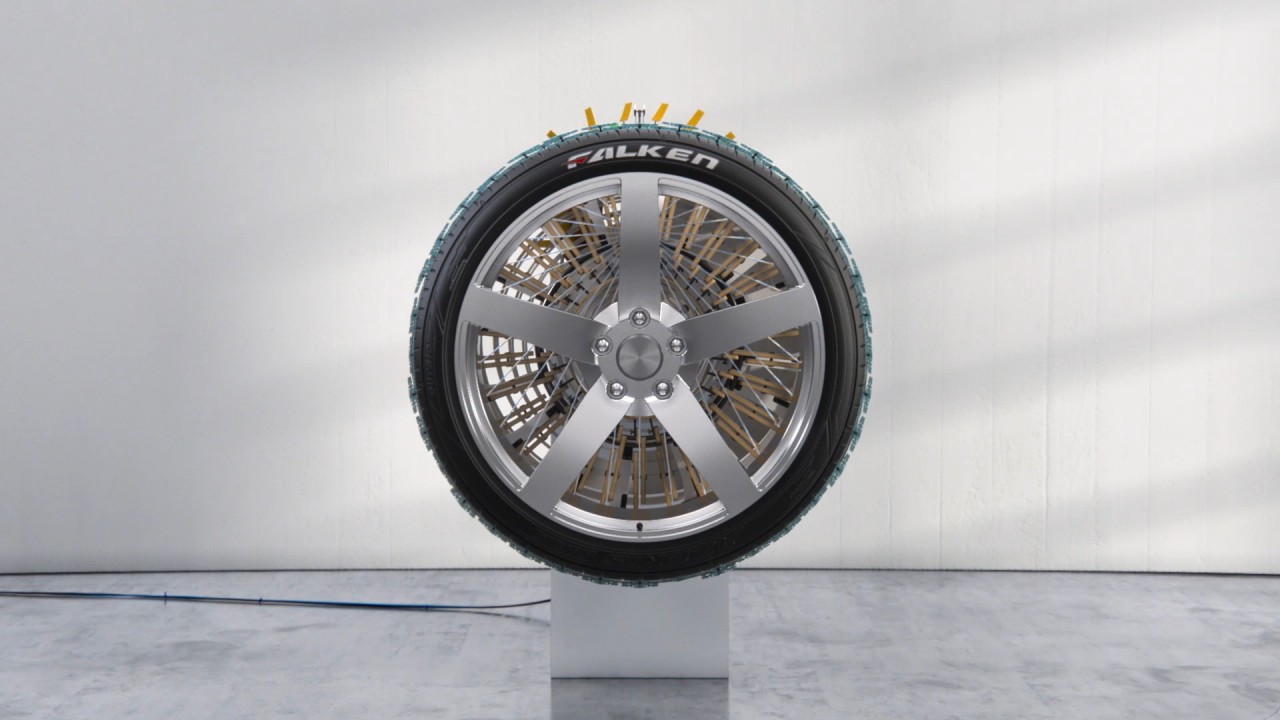 Falken Tires has handled its advertising and marketing campaigns in-house, and the company’s team recently won awards from two international organizations. The awards were given for its social media programs carried out on Facebook and for its magazine advertising campaigns.

The tire brand won two Gold Davey Awards for its Facebook presence. The brand was recognized as having an “outstanding brand social page” as well as “outstanding community building and engagement.” Falken also received two Silver Daveys in the social media category as well as ten Silver Daveys for print ads which targeted both end consumers and business customers. The Davey awards are judged and overseen by the Academy of Interactive and Visual Arts (AIVA), an organization having over 700 members and comprising leading visual arts professionals. The Davey Awards recognize the finest creative from the best small shops, firms and companies worldwide.

Commenting on the awards, Darren Thomas, Falken’s Senior vice president of sales and marketing said that it was a great honor to be selected from over 3,000 entries received from across the globe. He expressed the company’s pride in its marketing team for their tremendous efforts in promoting the Falken brand on a daily basis every day.

Falken Tires also received the Silver trophy from the W3 Awards, which celebrates digital excellence among media companies. The Silver Trophy recognized Falken for its social media presence through its interactive Facebook page. W3 is also sanctioned and judged by AVIA and considers content related to websites, web marketing, video, mobile sites and apps and social content created by what W3 considers to be “the best interactive agencies, designers and creators worldwide” before choosing the winners of the awards.