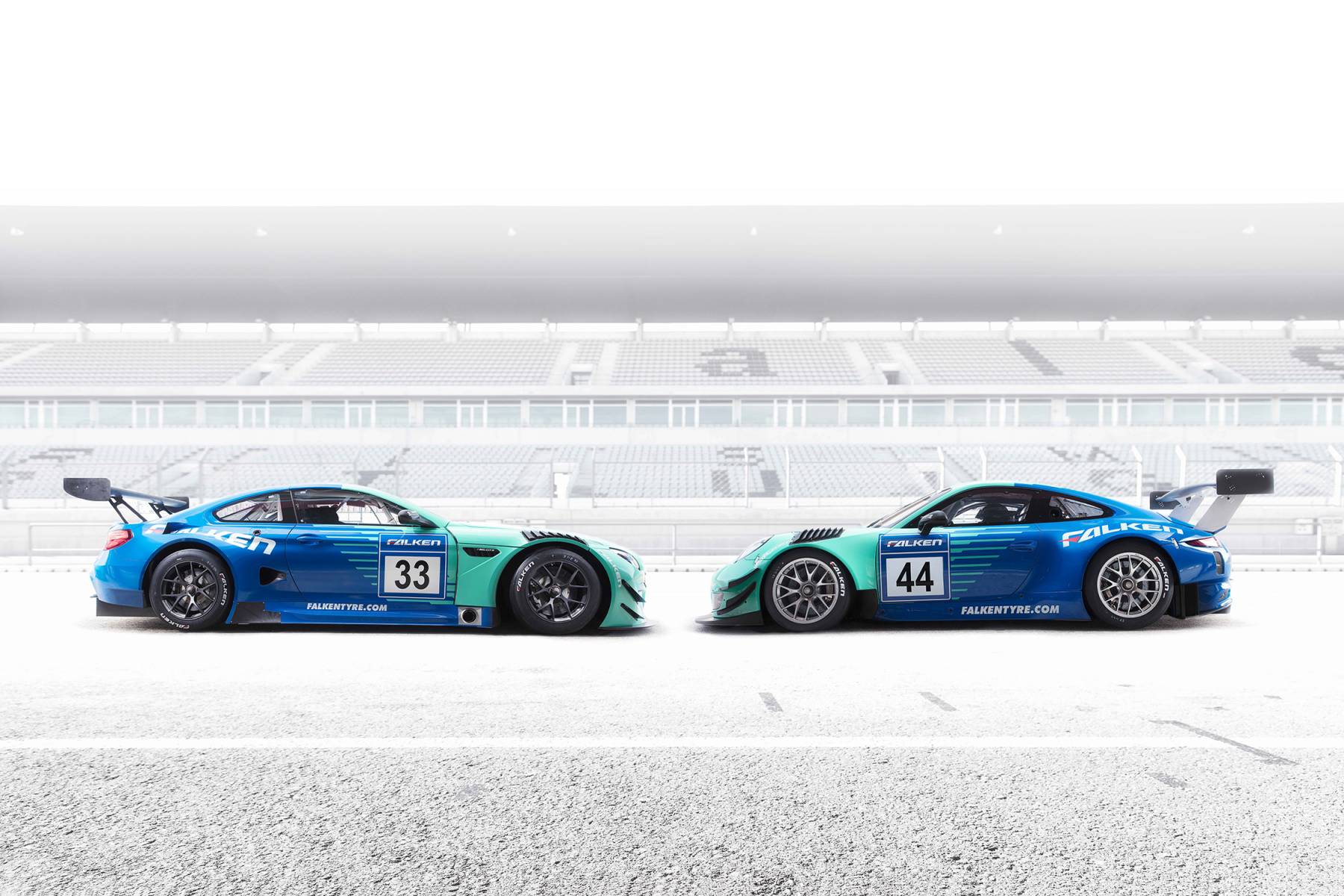 Tire brand Falken, which belongs to the Sumitomo Group has signed a sponsorship deal with the renowned and highly successful Spanish football club Atlético de Madrid for the 2018/19 season.

Atlético de Madrid are the current champions of the UEFA Europa League and have the second position in terms of UEFA ranking. They recently won the UEFA Super Cup which was held in Tallin, Estonia.

The partnership deal between the two organizations covers standard sponsorship rights, with hospitality, presence in the Club’s sponsorship pool, joint promotional activities and branding and visibility in the club’s home stadium of Wanda Metropolitano for all of the club’s home matches in LaLiga and Spanish Cup.
As an outcome of this partnership, Falken to increase the visibility of its brand in international markets and expand its reach to the relevant target group in a specific manner. Falken will also use the partnership to implement dealer activations.

Commenting on the partnership, Iñigo Aznar, Atletico de Madrid Commercial Director said that the club was very keen to have Falken as Atlético de Madrid’s sponsor for the current season as Falken is a highly recognized brand in the tire industry and the partnership would reinforce the club’s commercial internationalization strategy. He went on to express his hope that the sponsorship deal marks just the beginning of a long term partnership that would last over the coming seasons.

Markus Bögner, Managing Director and COO at Falken Tyre Europe GmbH, speaking about the sponsorship said that the cooperation with Atlético de Madrid will serve as the central ingredient of Falken brand’s sports activities. He concluded by saying that thanks to the club’s popularity and attractiveness in Spain and the whole world, Falken will gain enormous brand visibility.