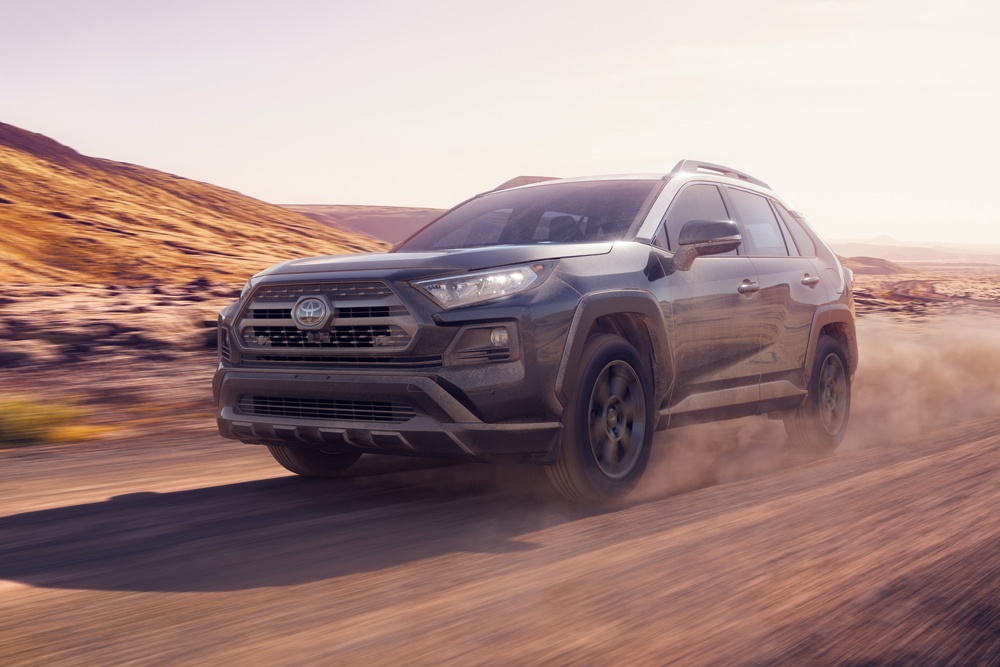 Falken Tires has announced that one of its tires has been chosen as the OE for the new 2020 Toyota RAV4 TRD Off-Road. The company’s Falken Wildpeak All-Terrain (or A/T) Trail 01A in size 225/60R18 (100H-rating) has been chosen as the original fitment for the new vehicle from Toyota and it will be supplied for RAV4s from late 2019. Falken will start production of the tires in Japan from the third quarter of 2019.

Commenting on the new OE fitment, David Colletti, Falken’s Vice President, Original Equipment said that the dedicated Wildpeak A/T Trail has been chosen as the exclusive OE tire for the TRD Off-Road, and the company was honored to be selected as a supplier to the renowned TRD model line.

The Wildpeak A/T Trail is Falken’s first all-terrain category tire. The tire has been specifically developed and marketed for crossover vehicles. Falken has already significant respect in the industry for its durable, optimal off-road-capable line sold under the Wildpeak brand and the new A/T Trail will pair well with a vehicle category that is in high demand.

“Most tire manufacturers typically target trucks and SUVs with their all-terrain product,” noted Colletti, “but increasing demand for both rugged and capable crossovers requires the need for a tire earmarked for this category and vehicle.

He concluded by saying that Toyota realized its customers wanted a RAV4 that was specially tuned and chose Falken to provide the vehicle with a dedicated tire based on Falken’s strong connection to high performance. The outcome is the Wildpeak A/T Trail 01A tire.