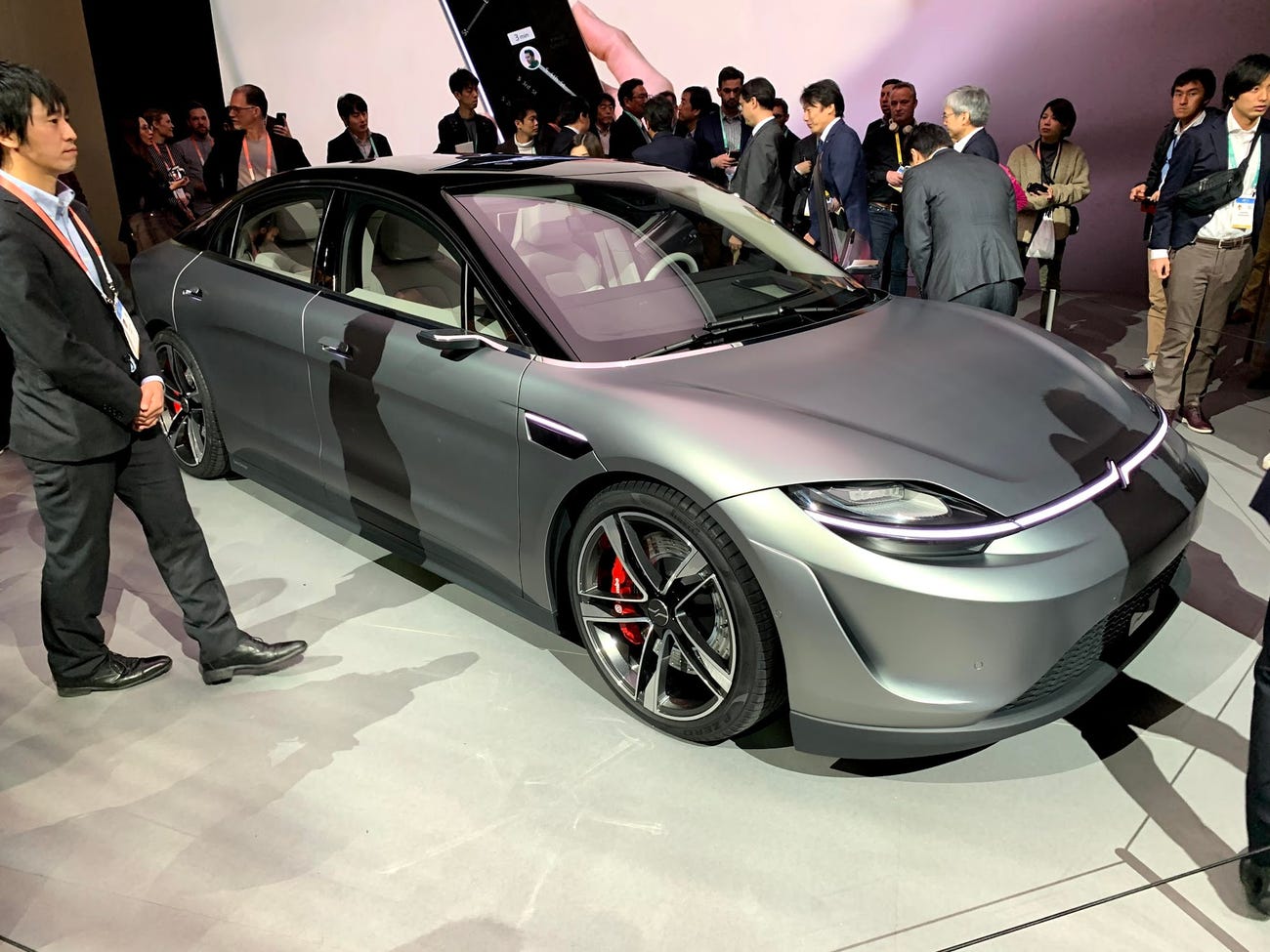 Sony Corporation has announced plans to soon start testing sensing and safety technologies that it develops in self-driving cars. The first tests could be possibly held in 2020 itself and with this decision, the leading Japanese player in the field of electronics and entertainment is signaling its desire to expand into the automotive space. Sony has already made a good start. The company’s audio technologies are already used in many models including Ford models like the Fusion, Taurus and the Fiesta. The company had decided back in 2018 that it would be commercializing its image sensors for automotive use.

Sony revealed the plan through the debut of an electric concept car called the S-concept at the recent Consumer Electronics Show. The car came with 33 embedded sensors. These sensors included image sensors and solid state light detection and ranging (Lidar) sensors. Sony had collaborated on the development of the concept car with leading firms like Bosch, Continental and other leading companies in the automotive segment. The prototype was actually built by Magna Steyr, which has played a key role in the design and manufacture of popular models like the E-class from Mercedes-Benz and the X-3 from BMW. The concept car also featured Sony’s in-car entertainment systems with spatial audio technology.

According to a Sony spokesman, Sony plans to start conducting test rides during the next financial year from April onwards to evaluate the performance of its auto- related technologies. As of now, the company has no desire to make its very own cars.

Currently, Sony is one of the top companies in the field of smartphone image sensors, but when it comes to sensors for automotive applications, it is still lagging far behind other companies like ON Semiconductor Corp.

“It’s not an exaggeration to say that mobile has been the mega-trend of the last decade,” Sony Chief Executive Officer Kenichiro Yoshida said at a CES press conference. “I believe the next megatrend will be mobility.”