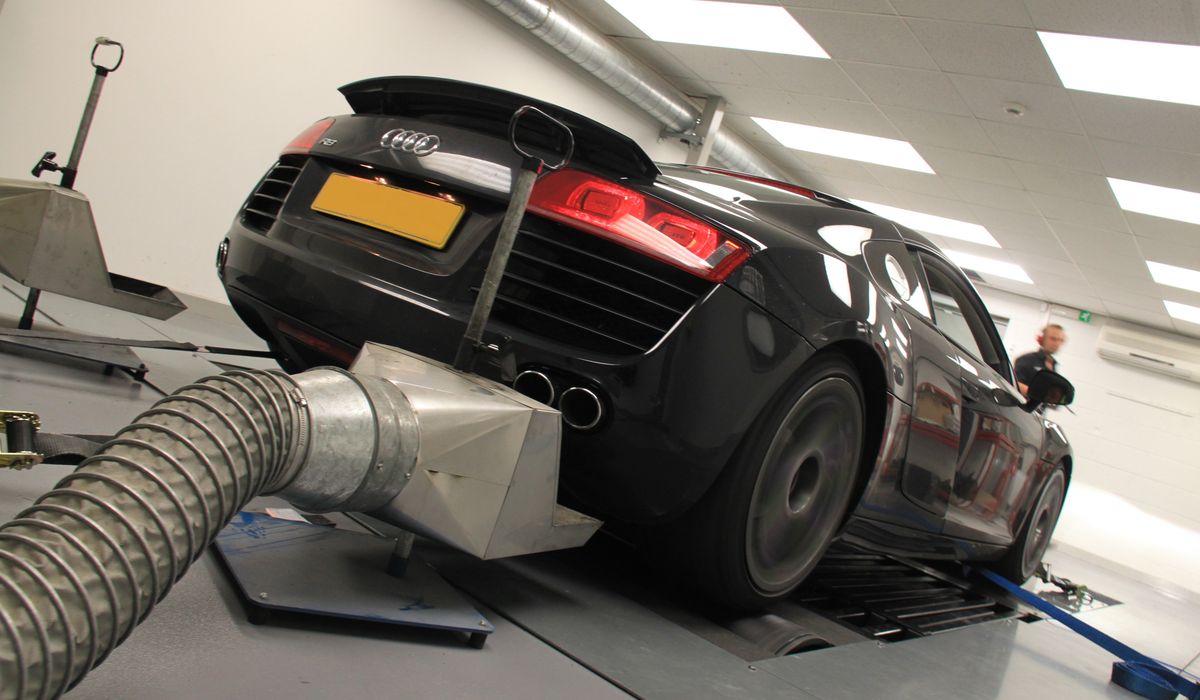 A recent article in The Guardian says that almost every new diesel vehicle model made after the Volkswagen Dieselgate scandal broke performed poorly in emissions tests.

These emission test emitted a beam of light to analyze the exhaust plume, the shape made by exhaust fumes when they emerge from the exhaust pipe of a vehicle. Such exhaust plumes were tested 370,000 times in the United Kingdom, France, and other countries. The findings of these tests were then compiled on the basis of a new rating system called The Real Urban Emissions (TRUE) Initiative. The results of the test were recently made public.
The Diesel gate scandal broke in 2015 when it was found that Volkswagen had installed special software in its diesel models to cheat during emissions tests in laboratories. It now seems that Volkswagen was not the only car manufacturer which indulged in such fraudulent practices. Most recently, Daimler AG has been ordered by the German government to recall Mercedes-Benz Vito diesel vans for cheating on emissions tests in order to show a lower level of nitrogen oxides. Almost all other car manufacturers have been making diesel models which had far higher emissions in real-world driving situations than in official laboratory tests.

The TRUE test results indicated that the new diesel models of various makes which were launched in 2016 exceeded on average five or more times the official limit of 0.08mg of nitrogen oxides per kilometer set by the European Union. In the case of 2017 models, the emissions were nearly four times over the permissible limit. It is estimated that Nitrogen Oxide (NOx) pollution contributes to 23,500 early deaths each year in the U.K alone.