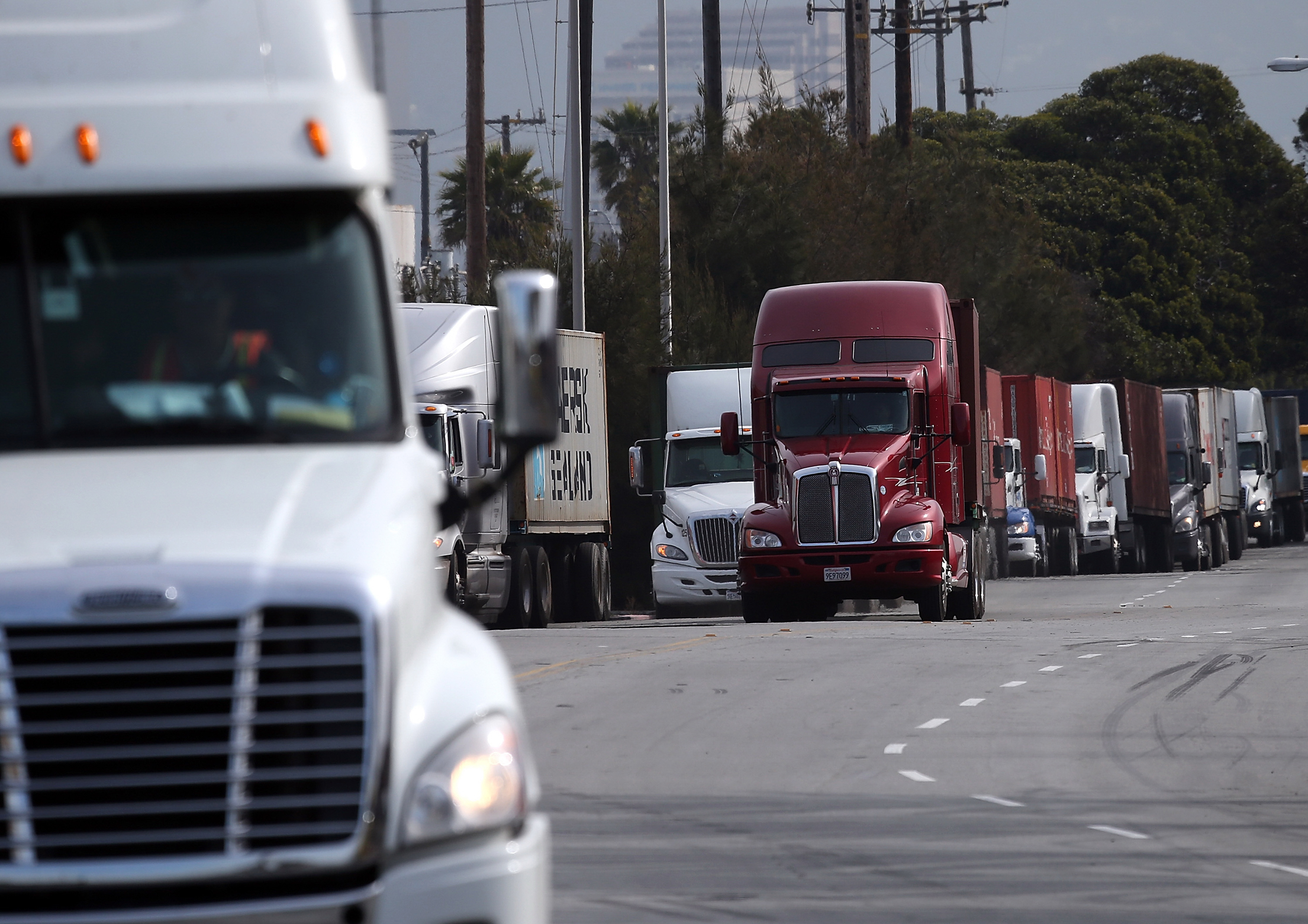 A study has revealed that “excess” diesel truck and car emissions killed as many as 38,000 people in 2015. The study went on to project that diesel NOx pollution will cause over 183,000 people to die prematurely every year by 2040.

The study that was published in the journal “Nature” tried to quantify deaths due to pollution emitted by automobiles. 80 per cent of the additional premature deaths due to nitrogen oxide (NOx) pollution occurred in three regions – the European Union, China and India.

NOx are poisonous gasses which can combine with ammonia to create particles which can reach the lungs and cause diseases like cancer, chronic breathing issues and premature death. These gases also contribute to acid rain. Till recently, the estimates of deaths attributable to NOx pollution were based on statistics give by major automotive companies. However, the Volkswagen scandal and the efforts made by other automotive manufacturers to hide the true extent of the damage caused by diesel engine emissions has led to conclusions that the diesel engine emissions are far higher when tested on the road than in laboratory testing.

The researchers found that this translated to 38,000 deaths due to “excess” emissions, out of an estimated total of 107,000 lives foreshortened to diesel car and truck fumes in 2015. The study analyzed the role of NOx emissions in air pollution.

Long-term exposure to NOx gases is closely linked to disability and premature death as an outcome of diseases like cardiac disease, stroke, lung cancer, and chronic obstructive pulmonary disease (COPD) — a degenerative condition of the lungs. Older people are particularly vulnerable to the effects of air pollution.

Most of the pollution is caused by commercial trucks and buses as they account for over three-quarters of excess NOx output.

Ninety percent was emitted in just five countries or regions — Brazil, China, the EU, India and the United States. The study found that for light-duty vehicles, the EU produced nearly 70% of global excess NOx emissions, the study found.

The new research found that in addition to defeat devices, faulty engine calibration, poor maintenance, tampering by vehicle owners, and sub-standard certification testing are other factors that contributed to high levels of NOx gases.

To estimate damage caused by NOx emissions, the study combined data from vehicles used in real-world conditions, computer modeling of the atmosphere, satellite observations, along with health and climate models.

“Globally, the single-most important action to reduce the health impacts of excess diesel NOx emissions is for countries to implement and properly enforce” European standards for heavy vehicles, said co-author Ray Minjares, a researcher at the International Council on Clean Transportation, a Washington-based research group.