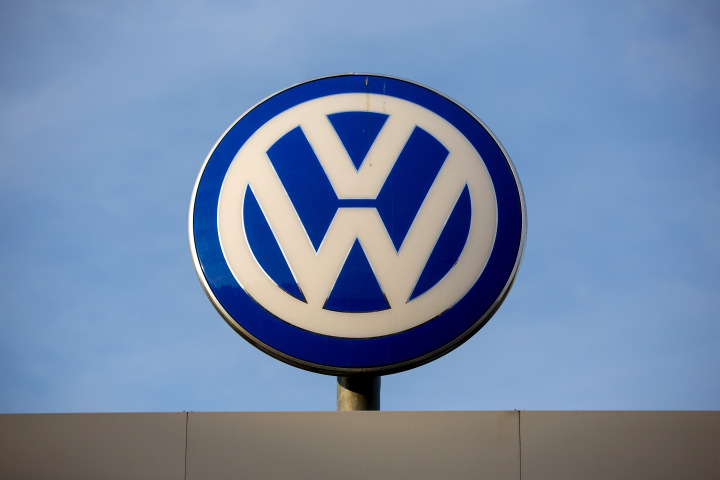 Volkswagen Executive Arrested for Fraud by the FBI

Volkswagen seemed to be recovering slowly from the emissions scandal. The company had almost finalized a USD 3 billion to 4 billion deal to resolve the allegations about the installation of “defeat devices” in its diesel-powered cars to cheat in regulatory tests held to check exhaust emissions. Now, however, Volkswagen is again in the news for the wrong reasons, with the FBI arresting senior Volkswagen AG executive, Oliver Schmidt on charges of conspiracy to defraud the United States. Schmidt had headed Volkswagen’s regulatory compliance office in the United States in the period from 2014 to March 2015 and was charged for not revealing details about the company’s rigging of the emissions tests during his tenure.

Volkswagen was in position to win the race against Toyota to become the largest car manufacturer in the world when the emissions scandal erupted in September 2015. The company admitted that in as many as 475,000 US 2.0 liter diesel cars, it had installed the “defeat devices” so that the cars showed legally allowable pollution levels. In fact, these vehicles emitted up 40 times more than the legally acceptable emissions. In June this year, the company had settled with the US federal trade commission and environmental protection agency by agreeing to buy back cars with the cheating devices at a reported total cost of USD 15.3 billion.

Volkswagen did not officially comment about the reported arrest and said the company would continue to cooperate with the Department of Justice to resolve the issue.