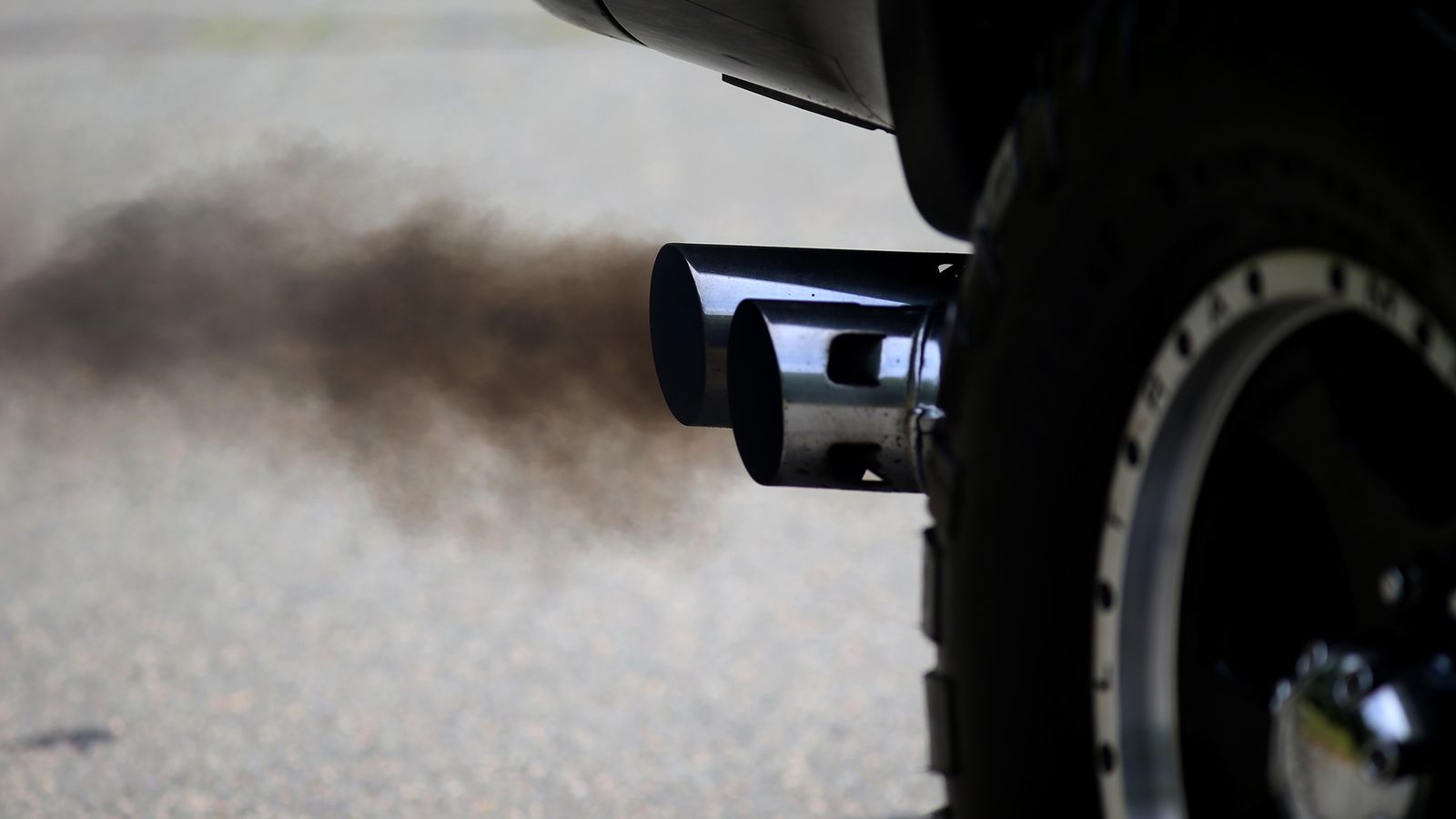 The German government has announced a plan to help cut the pollution caused by diesel vehicles. The plan is also meant to make life easier for customers by reducing the stress they might have about any costly upgrades that might be needed to comply with legal requirements.

Transport Minister Andreas Scheuer and Environment Minister Svenja Schulze told members of the media that the idea is to keep newer diesel vehicles which cause less population on the road while older models are either retired or retrofitted with technology needed to make them produce less harmful emissions like nitrogen oxides. The level of such emissions has caused tremendous worries about pollution in Germany’s large cities.

Diesel vehicles are highly popular in Germany due to their relatively lower fuel costs and higher efficiency. At the same time, the Volkswagen emissions scandal highlighted the extent companies go to conceal the high level of pollution that diesel powered models cause. Many cities like Hamburg have already implemented bans on older diesel vehicles in order to comply with stringent EU norms regarding the level of nitrogen oxides in the atmosphere. The new plan which will apply nationwide will be implemented with the goal of avoiding a driving ban and ensuring the air quality in German cities, according to Schulze

Politicians want to protect the interest of consumers and of the general public while minimizing the impact of such strict rules on the automotive industry, which plays a key role in the German economy.

According to the new plan, auto manufacturers are to offer generous trade-in offers for older model diesel vehicles which cause more pollution against new cars, or cleaner used vehicles. In the case of newer diesel vehicles, consumers are to have the option to upgrade the mechanical systems in the event that an appropriate retrofit is available.

The plan is also for the German government to help municipalities upgrade their fleet vehicles like garbage trucks and street cleaners, and for businesses to minimize the costs associated with delivery vans and other vehicles.

While automakers accepted the trade-in idea, they are still discussing whether upgrades would be technically possible and cost effective for their vehicles.

Volkswagen has agreed to establish a trade-in bonus program as soon as possible. The plan is to pay customers the trade-in value of their car, in addition to provision of incentives of several thousand euros depending upon the model and age. In the case of upgrades, it said they would be provided only if there are “available, approved, and durable” options. In some cases, retrofitting could lead to higher fuel consumption and a lower comfort level.

A previous such initiative in 2017 which offered high trade-in prices for older diesels did not get the expected results.

It also remained to be seen how foreign car manufacturers would respond to the plan. Renault has already said it would be offering up to 10,000 euros (USD 11,500) for German owners of its older diesel models who want to trade in their vehicles for a new car.