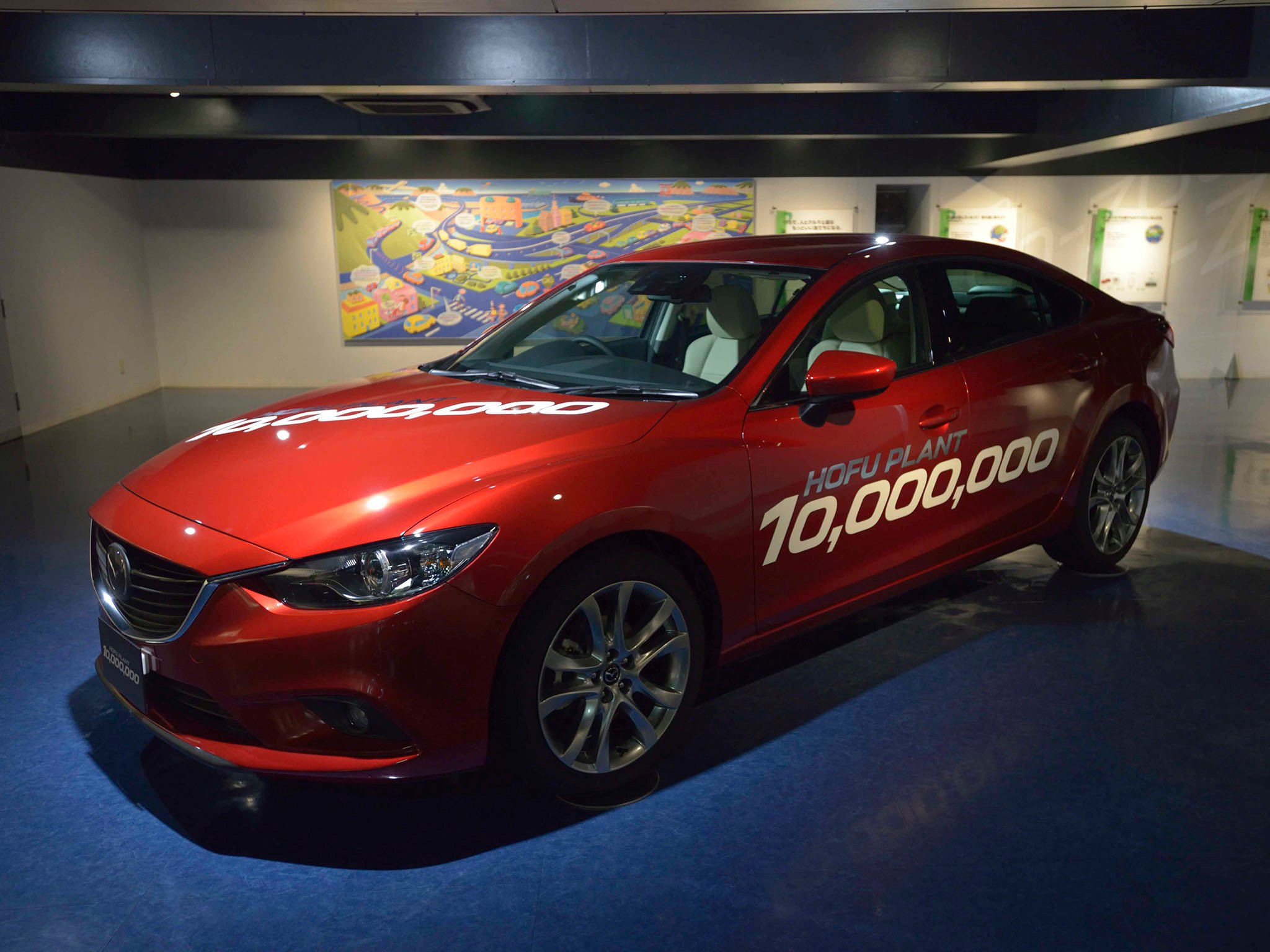 Mazda has announced that it will be supporting two research projects that will be conducted in Japan to promote the adoption of biofuels from microalgae growth. It is expected that collaboration between industry, academia and government institutions will aid Mazda’s Sustainable Zoom-Zoom 2030 development program.

Mazda is hoping that about 95 percent of the vehicles it makes in 2030 will be powered by internal combustion engines working in tandem with some form of electric drives. It also considers that a renewable liquid fuel will play a significant role in reducing CO2 emissions drastically. When it is burned, algae biofuel only releases the carbon dioxide that has been removed from the atmosphere through photosynthesis.

Mazda says that microalgae biofuel offers several other benefits including its suitability for farming on land that is otherwise unsuitable for agriculture, the minimal impact it has on freshwater resources, its high flash point, biodegrability and the low impact on the environment even if it is spilled. It can be produced using saline and wastewater.

The United States Department of Energy has estimated that if algae fuel is sued instead of all the petroleum that is sued as fuel in the US, its growth would only need an area that is equivalent to just 0.42% of the American land mass.

In order for the use of algae biofuels to become viable, improvements need to be made in productivity and cost reduction. This is why Mazda is lending technical support to research into genome editing by Hiroshima University and to the study of plant physiology by the Tokyo Institute of Technology.