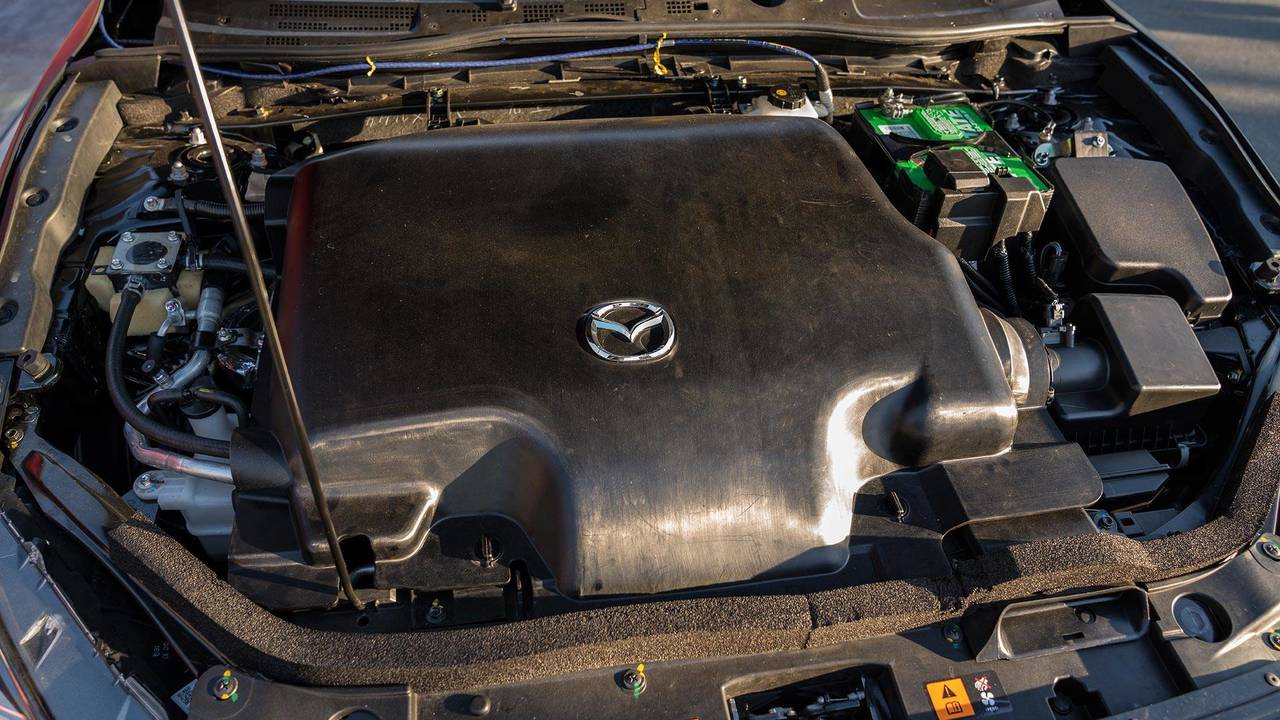 Mazda to Team up with Toyota for Innovative 6-Cylinder Engine

Mazda has revealed that it plans to collaborate with Toyota for the development of a highly innovative 6-cylinder engine. The new inline 6-cylinder SkyActiv-X engine will be bolted to a rear-wheel-drive platform and this combination will be used in both Mazda and Toyota models. Toyota has a history of opting for such collaborations, with the use of a Subaru boxer engine in the GT86 coupe and the BMW 6-cylinder engine for the new Supra sports car and new Z4 being a few recent examples. As part of the technical partnership, Toyota will allow Mazda to use its THS II hybrid system in its new models including the Mazda3 hybrid.

According to a report in the Japanese publication BestCar, Toyota will be using a Mazda SkyActiv-X power unit for a new 4-door coupe as well as in the next generation of IS and RC models from Lexus. Mazda will be using the new engine in its D-segment vehicles including the Mazda6. Mazda might also incorporate a few external stylizing cues from Toyota’s Vision Coupe concept car as part of this agreement.

The partnership between the two Japanese automotive companies goes back a few years. It was in 2015 that Toyota and Mazda decided to convert their existing partnership into a long-term one that focused on safety and fuel efficiency technologies. Two years later, the two companies announced that they would further expand their partnership to bring in supplier, Denso to develop technologies for electric vehicles.

The new agreement means that Toyota and Lexus will be using both Mazda’s radical new engine technology and Denso’s 48V electrical system in its rear-drive saloons. Vehicles that will be made in the future will be using 48V systems as they will need more electrical power to run stop-start systems, hybrid motors, turbos, power brakes, water pumps, power steering and air conditioning.

The new 3.0-liter straight-6 SkyActiv-X unit which is expected to be used in the next generation Mazda6 in 2022, and Toyota and Lexus models after that will have components similar to those in Mazda3’s new “X” powerplant. These might include a diesel-like common rail system, a mild hybrid system and a supercharger with the 48V electric package. It is expected that the new unit will have the capability to produce over 300 horsepower. The partnership with Toyota will help Mazda to cover the high costs of R&D needed to develop such a hi-tech 6-cylinder powerplant.

Through such a collaboration, Mazda might be hoping to eventually enter the premium sedan market by about 2022. The new Mazda model could be a large D-segment saloon which is powered by a 6-cylinder engine having rear-drive setup and using the new architecture.

Other plans that the three partners are likely to collaborate on include next-generation autonomous driving, as well as pure electric vehicles and hydrogen-powered fuel cell technology.