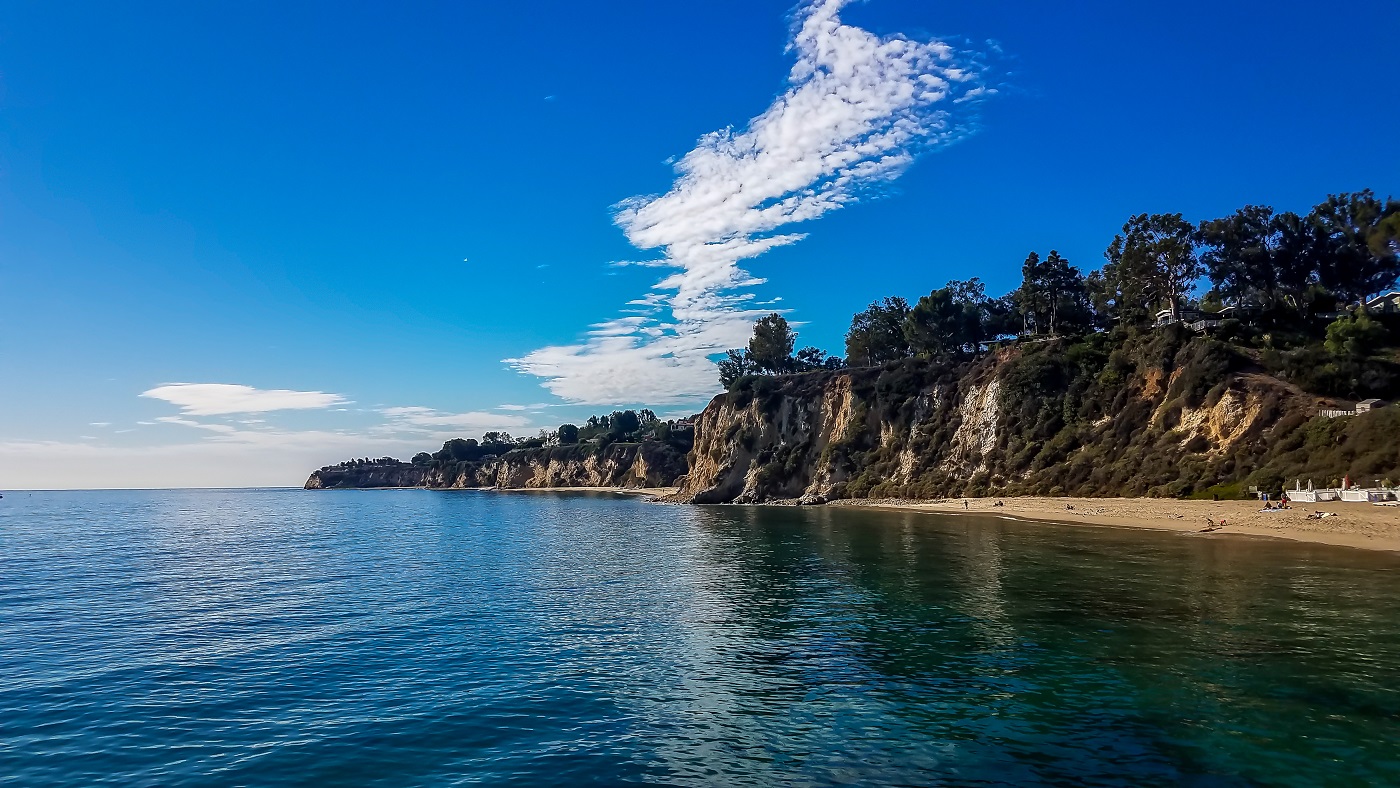 Hyundai has announced that the name of its new 2020 flagship SUV will be Hyundai Palisade. The name of the new SUV name refers to a series of coastal cliffs and is likely to be associated by many with the Pacific Palisades, which is an affluent and beautiful neighborhood in Southern California.

The Palisade SUV which will be launched in the future will come with a an exterior having a bold design that will attract attention and will symbolize safety and security. This image will be particularly important in the case of consumers who are parents with growing families and active lifestyles. The styling of the Palisade is meant to convey a combination of understated dignity and style and will clearly differentiate it from other SUVs that are available in the market. The Palisade will be a flagship SUV that offers spacious eight-passenger seating and plenty of cargo space for growing modern families. Premium materials will be used in the interiors along with an array of high-tech, intelligent safety features..

The Palisade will be launched on the global scene at the Los Angeles Auto Show on November 28, and it will be available at the retail level from the summer of 2019.

Commenting on the new model, Hyundai’s Head of Operations for Africa and the Middle East, Mike Song said that Hyundai is committed to offering new vehicles that can cater to the needs of more customers, and the All-new Palisade will offer the combination of quality and convenience for large families. He said that Hyundai’s plan is to launch the Palisade as a 2020 model in the region.

The Pacific Palisades is a community of mid-century modern masterpiece homes designed by renowned architects such as Cliff May, Richard Netra, Charles and Ray Eames, and Eero Saarinen. The region is known for its cool sea breezes, easy access to the beach, picturesque scenery and impressive sunsets. It also offers outdoor access of various kinds via three large parks and hiking and biking paths.